Experience the spiritual state of nothingness through Zen meditation at Kencho-ji temple, one of the five great Zen temples in the city of Kamakura and the oldest Zen training monastery in Japan. During this one day trip, you will also visit Great Buddha, the second largest Buddha statue in Japan, Tsurugaoka Hachimangu Shrine, the most important shrine in Kamakura, Komachi-dori where you will find arts and crafts shops and tea shops. Zen is a school of Mahayana Buddhism, referred to in Chinese as Chan. Chan is itself derived from the Sanskrit Dhyana, which means "meditation". Zen emphasizes dharma practice and experiential wisdom-particularly as realized in the form of meditation known as zazen-in the attainment of awakening. As such, it de-emphasizes both theoretical knowledge and the study of religious texts in favor of direct, experiential realization. 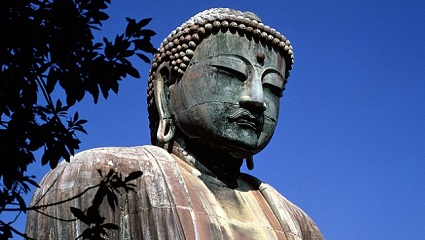 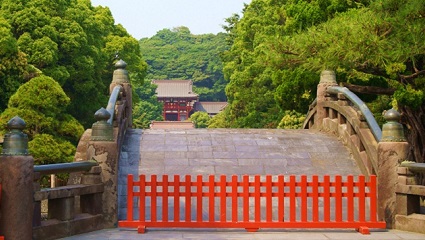 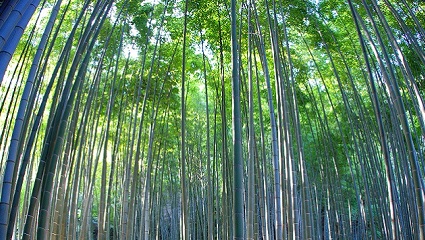 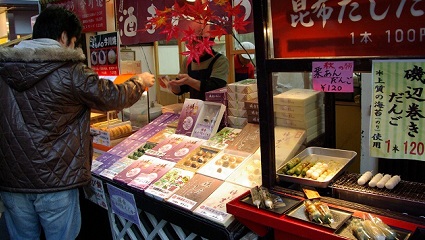 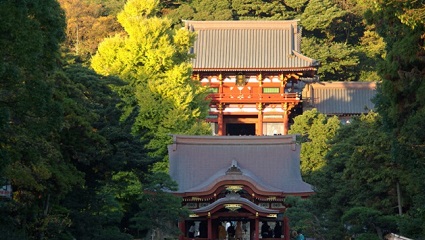 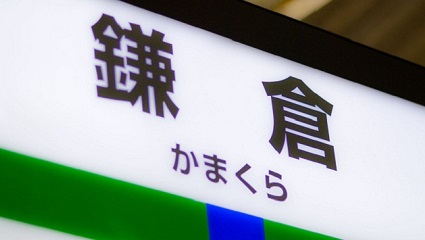 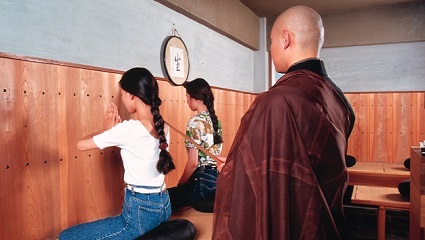