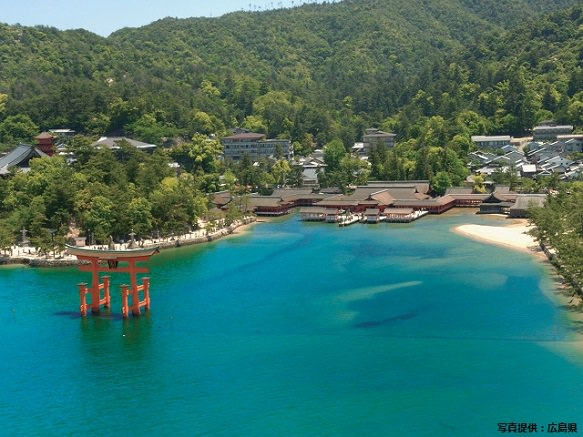 Miyajima Island is the more well-known name of Itsuku-shima Island, situated in Hatsukaichi City in southwestern Hiroshima. It is a scenic site in which the mountains, sea, and iconic floating red shrine building blend together in harmony. It is said to be one of the three most beautiful sights in Japan, along with Matsushima in Miyagi Prefecture and Ama-no-hashidate in Kyoto, and is designated as a historic site. As the name implies, Momiji-dani Park, or Maple Leaf Park, where the Momiji-dani-gawa River flows, has many maple trees, and is a famous spot for viewing autumn leaves. It's also recommended to try momiji manju while on the island. Guests can climb Mt. Mi-sen from the Maple Leaf Park by rope-way or on foot along a climbing path. From the mountaintop, you can enjoy the beautiful scene of the numerous islands of the Seto Inland Sea. There are bathing beaches with camping grounds around the island, and sea bathers throng to the island in summer. Another must-see is the Miyajima Public Aquarium, where some 13,000 fish and 350 kinds of aquatic animals are exhibited. The aquarium introduces the sea life of the local salt and fresh waters around Miyajima, the Seto Inland Sea and seas and oceans around the globe. Among the more original displays is an oyster farm as can be seen in large numbers around the island of Miyajima. Oysters are a popular treat in Miyajima as well, making them highly recommended when in Miyajima. 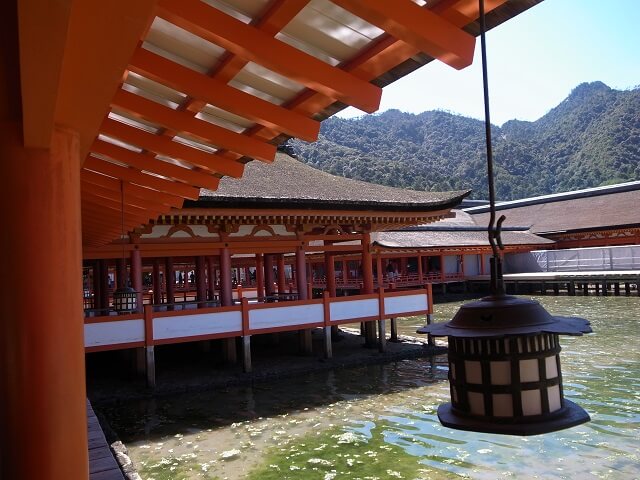 Miyajima is a romantic place, best enjoyed by staying overnight at one of the island's ryokan. There are usually many day tourists, but in the evening the area becomes much quieter and more peaceful. There are wild deer on the island that have become accustomed to people, similar to the friendly deer in Nara. In the day the deer wander around the same sites as the tourists, and in the evening they sleep along the walking paths.

Enjoy the view from the shore of Miyajima Island by joining one of our fully-guided Cherry Blossom Japan Tours with Hiroshima in the Spring or during a Southern Japan Tour available year-round. You won't want to miss this iconic sight of Japan while exploring the highlights the country has to offer! 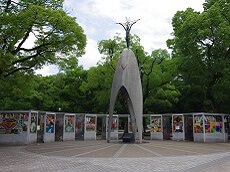 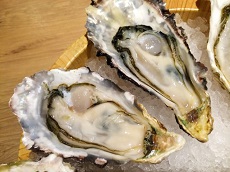 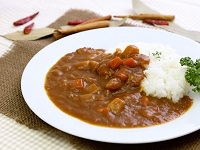