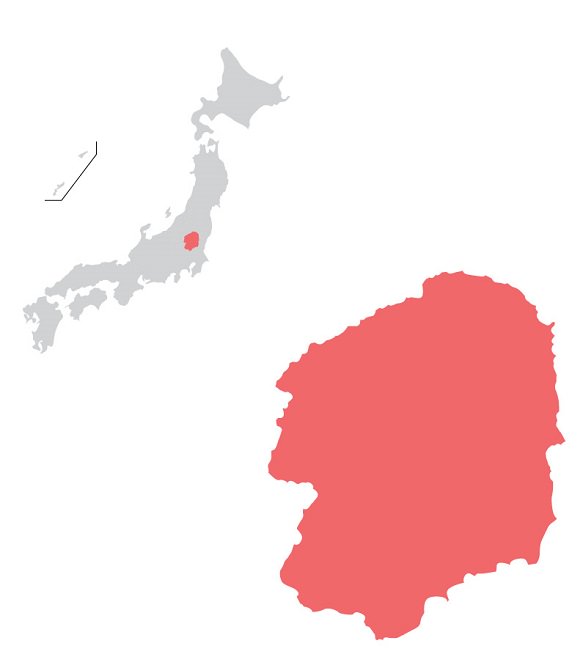 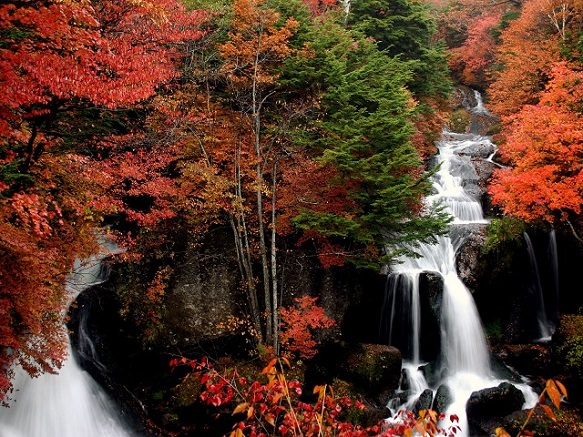 Tochigi Prefecture is located in the Kanto region and is known for its several UNESCO recognized World Heritage Sites in the city of Nikko. Its most famous tourist spot is Toshogu, an extravagantly decorated shrine and the final resting place of shogunate Tokugawa Ieyasu. The shrine is especially unique for its incorporation of both Shintoism and Buddhism. Lake Chuzenji, above Nikko, is also a well visited lake known for its beautiful autumn colors. Lake Chuzenji was formed by a natural dam and is known for its depth of 530 ft. Even besides Lake Chuzenji, Tochigi Prefecture has many places of nature. In fact, as of April 2012, 21% of Tochigi's land was designated as a natural park. 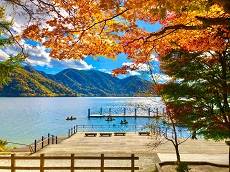 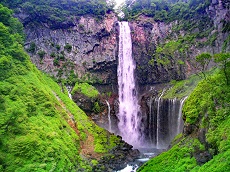 One of the largest waterfalls in Japan, measuring about 96.3m in height 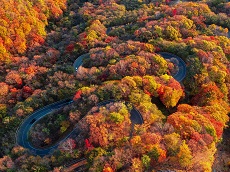 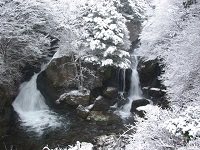 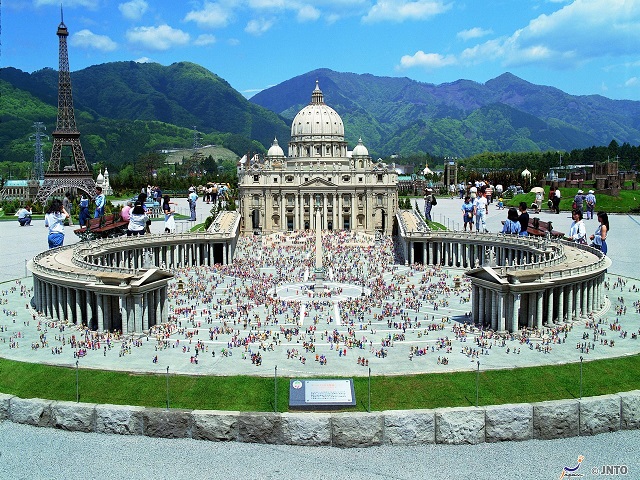 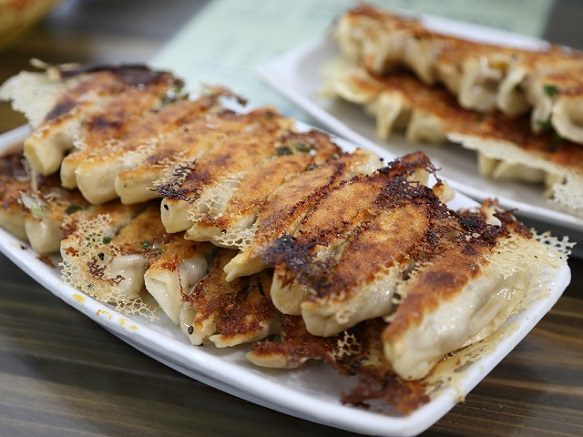 Tochigi is known for its gyoza, or pot stickers. Typical gyoza dumplings are filled with minced meat and vegetables such as cabbage, garlic, nira, and green onion. Gyoza can be enjoyed pan fried, boiled, or deep dried but in Tochigi it is most commonly eaten pan fried. Although gyoza is often served in ramen shops and izakaya in most of Japan, the city of Utsunomiya in Tochigi is especially known for its gyoza and has over 200 restaurants that specialize in gyoza.

Tochigi is also a major producer of kanpyo, producing over 80% of Japan's kanpyo. Kanpyo is dried calabash, a type of gourd often served in sushi rolls. The dried calabash is peeled and shaved into a long strip which is then dried. The dried kanpyo is re-hydrated in water for several hours, boiled, and flavored in dashi, soy sauce, mirin, and sugar to give it a slightly sweet taste. 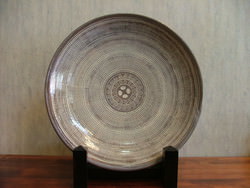 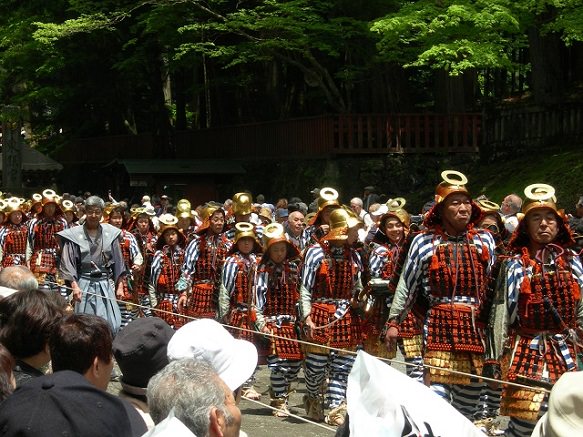 Hyakumono-Zoroe Sennin Gyoretsu is a festival held at Nikko Toshogu Shrine in the spring featuring 1,000 men dressed as samurai. The event reproduces when Tokugawa Ieyasu, the first Edo Shogunate's grave was transferred from Shizuoka to Nikko following his wishes. Men fully dressed in samurai attire and horses carrying Shinto priests recreate the significant procession. Hyakumono-Zoroe Sennin Gyoretsu is actually a two day event but the first day only consists of a ceremony attended by family members of the Tokugawa family and the main procession is held on the second day. The procession is held again in October but on a smaller scale than the spring procession. 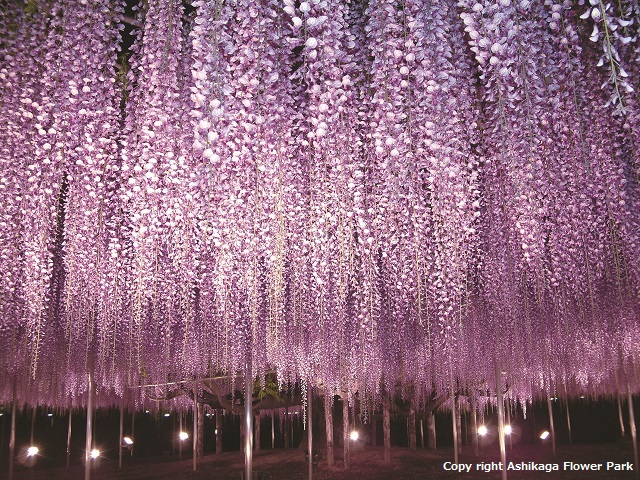