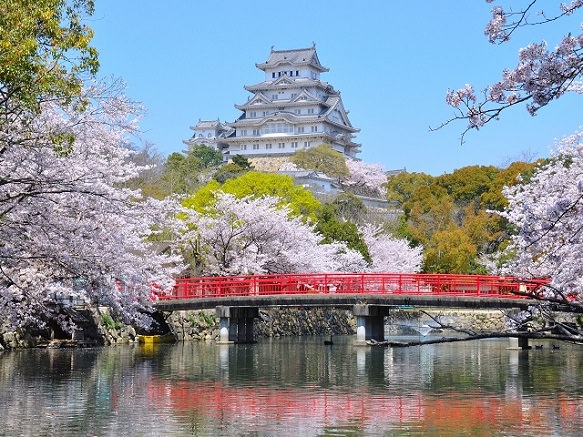 Himeji Castle is a popular castle in Hyogo Prefecture, in the city of Himeji. This popular Japanese castle was registered on UNESCO's World Heritage list in 1993 and continues to draw thousands of tourists both local and from around the world. Himeji Castle is also known as the White Heron Castle and represents Japanese castle architecture at its highest, with almost all of the castle structure still intact from its original construction in the early 1600's.

The nickname White Heron Castle comes form the graceful appearance of the white plaster walls, similar to a white heron about to take flight. The castle grounds are divided into inner-and-outer-walled zones, with gates built around maze-like spaces to confuse enemies, and a double moat for extra protection. With so many structures still standing since built, it is no surprise the Japanese people refer to Himeji Casle as one of Japan's Three Premier Castles.

Cherry Blossoms atop the Castle 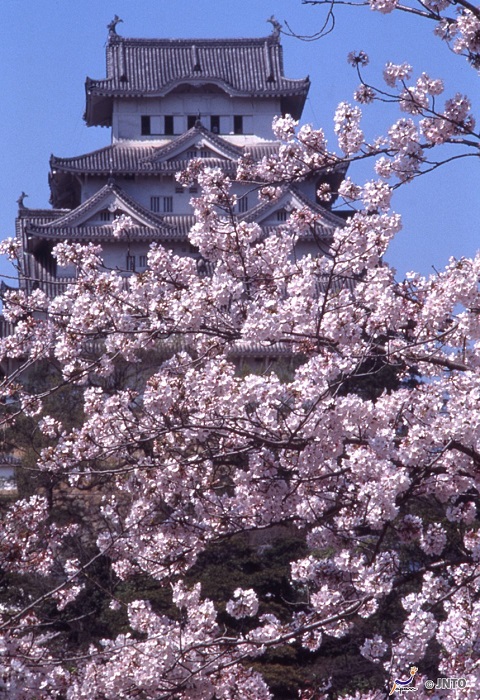 See one of the most famous castles in Japan for yourself by joining our Cherry Blossom Hiroshima Japan tours or with our Highlights Japan Tour packages with Hiroshima. The cherry blossoms will be sure to make the view that much more stunning! 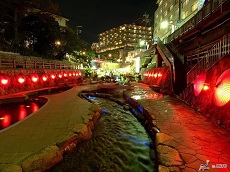 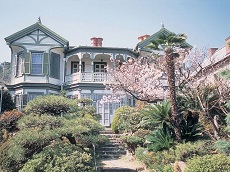