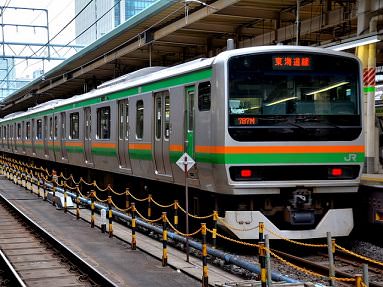 The massive railway network centered on Japan Railways (JR) is developed throughout the Japanese archipelago, linking Honshu with Shikoku, Kyushu and Hokkaido by bridges and tunnels. Major cities are connected with Shinkansen (bullet trains) and limited express trains, and rail track networks within metropolises such as electric trains, subways, monorails and streetcars operate every few minutes. Japan boasts a highly frequent and punctual railway system although crowded and train schedules tend slightly fall behind during the rush hour. Station renovations to make them barrier free are being carried out. Some stations have many shops inside their buildings.

Many railways in rural areas are single track, with some lines taking more than one hour between trains. Some scenic mountainous railways entertain tourists by running steam locomotives. Boxed lunches distinctive to each area called Ekiben are sold at stations in all corners of the country, attracting attention for their uniqueness.

The railway is an extremely important transportation method for the everyday lives of Japanese people, at the same time, it continues to seize hearts of thousands and millions of railway fans nationwide motivating them to film trains and create railway models.

During your vacation with Japan Deluxe Tours, you may use Japan's train system to navigate your way around Tokyo with your small group tour. Learn more about Japan's punctual transportation system & information about one of the best train-systems in the world! 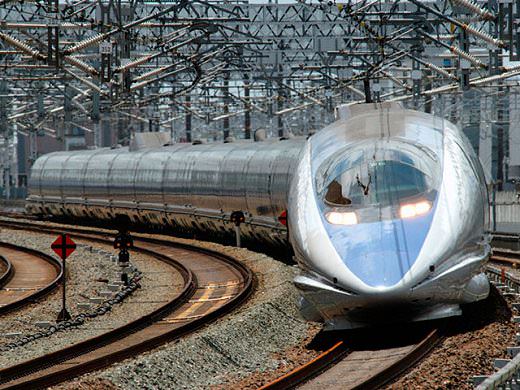 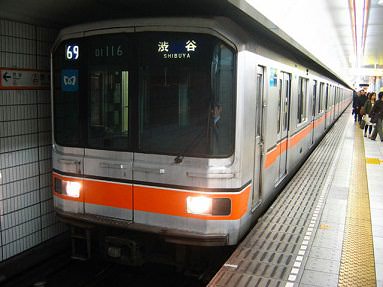 Almost each major city populated with over one million has a subway system called Chikatetsu. Tokyo subway is the most highly used transit system in the world. Tokyo Metro and Toei Chikatetsu combined carried 3, 161 billion passengers in 2010 and ranked No.1 in the world.

Japan has an efficient, safe and cost-effective system of city subways, allowing rapid movement around its inner urban areas. 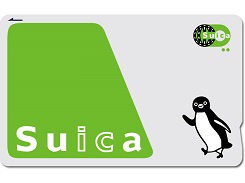 Passengers can pass quickly through the automatic ticket gates simply by lightly touching their Suica pass to the sensors on the gates. Suica stands for Super Urban Intelligent CArd and it certainly is. Nowadays, Suica use is not limited to train and subway rides but they can also be used on vending machines in the JR stations and even at many convenient stores such as 7-Eleven and Family Mart outside of the station. 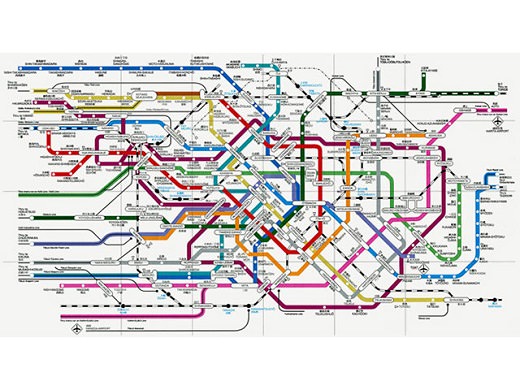 Tokyo's subway system is one of the largest and busiest in the world. There are 13 lines, 8 operated by Tokyo Metro or TRTA (Teito Rapid Transit Authority) -formerly Eidan Subway - and 4 lines managed by Toei Subway run by Tokyo Metropolitan Government. Each line has a distinct color and number and each station also has a number.

*Toei also operates a streetcar, the Arakawa Line between Minowabashi and Waseda.


Ticket prices for the subway in Tokyo start at 160 yen, but if you are spending any time in Tokyo it would be wise to invest in a PASMO or SUICA rechargeable card to ease connections between the two systems and save on the wait for buying tickets.