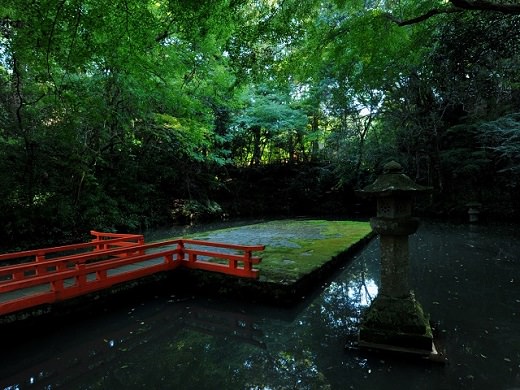 Japan is a unique country with countless spiritual spots. Buddhist temples and shrines are believed to be the source of these powers. The powers come from the spirits and Gods that reside in the temples and shrines. A shrine believed to be a particularly strong power spot is Meiji Shrine which is said to gain its power and energy from the Gods which reside in the trees of the shrine. 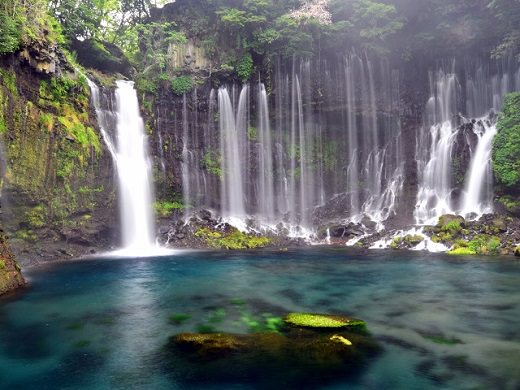 What better place to go for spiritual power than nature where you can calm your soul and take in all the energy? From the northern Hokkaido to southern Okinawa, Japan is filled with all kinds of nature. Experience spiritual power from the mountains of Mt. Fuji and Mt. Osore or the deep waters of Matsushima and Ashizuri Cape. Or take the pilgrimage route to Kumano Kodo for a religious experience. 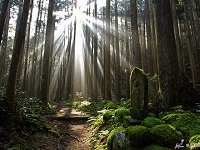 Group of pilgrimage routes that lead to the sacred Kumano Sanzan 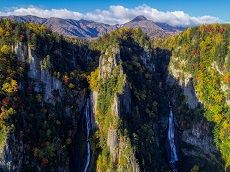