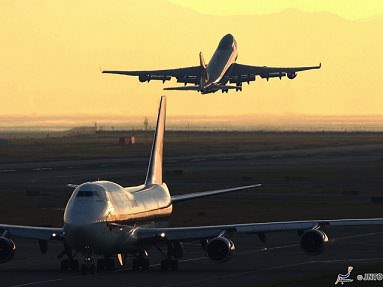 With the completion of Kansai Airport (KIX) in 1994, Kansai Airport took over all of Itami's international and part of its domestic air traffic. Today, Itami Airport continues to handle a large number of domestic flights to more than 30 destinations across Japan. This popular airport is one of two choices guests uses to fly into or out of Osaka/Kyoto during our Japan tours. We highly recommend guests who start their Japan tours in Osaka fly into either Kansai International Airport or Osaka Itami Airport for a seamless vacation experience from start to finish. Tour participants flying on the designated arrival or departure days can also enjoy complimentary airport transfers between airports & hotels to keep things simple after arriving in Japan.