One of the Three Premier Castles in Japan | Kumamoto 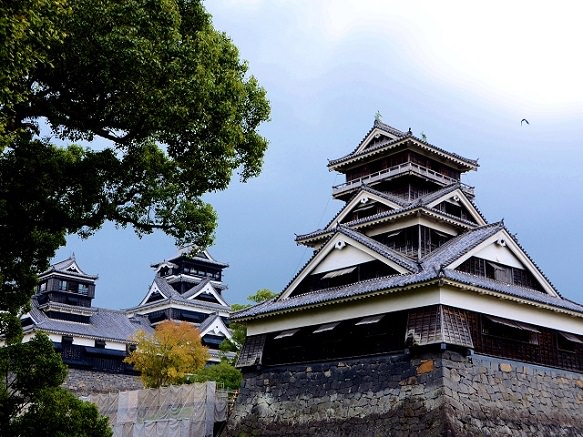 Kumamoto Caslte is a large and extremely well fortified castle located on the hilltop of Chūō-ku, Kumamoto in Kumamoto Prefecture. Although the castle has faced numerous natural disasters like fires and earthquakes, the castle is considered one of Japan's top three premier castles along with Himeji Castle and Matsumoto Castle.

While the castle's keep is a reconstruction built in 1960, the castle still maintains the ancillary wooden building remains from the original construction. In addition to these wooden buildings, thirteen structures on the castle grounds are designated as Important Cultural Property by the Japanese government. While the castle is considered one of the top three, the castle is still not listed as an Original Japanese Castle due to the damage sustained and needs for renovations over the years. The grounds are also home to over 800 cherry blossom trees, making Kumamoto Castle a popular hanami spot during the Spring cherry blossom months of March & April 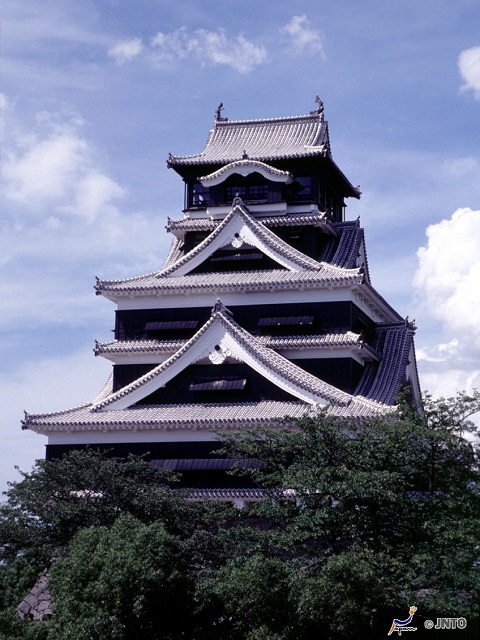 The castle was built in the early 1600's, designed by Kato Kiyomasa, a local feudal lord well-known for his brilliant castle designs. While initially built for the Kato clan, the castle and surrounding lane were taken from the Hosokawa Clan which went on to rule the area for the next two centuries. Remnants of both the Kato and Hosokawa Clan can be found around the castle, including Kato Shrine and the Hosokawa Family Mansion located near the castle grounds. While there have been numerous fires and earthquakes over time, there have been many reconstructed elements of the castle, including the Castle Keep and Honmaru Goten Palace. The current castle interior has been rebuilt and serves as a museum, highlighting the history of the Kumamoto Prefecture and the lifestyles of the former rulers of Kumamoto. Close to the castle is the Johsaien shopping district, a great place to enjoy traditional Japanese snacks and hunt for souvenirs after exploring the castle grounds. Despite damage from the recent 2016 earthquake, Kumamoto Castle still attracts thousands of visitors to the grounds and continues to stand as a symbol of resilience and strength in Kumamoto.

Come explore one of Japan's most well-known castles with us as we take on the highlights of Kyushu and the rest of Southern Japan on our line of fully-inclusive Southern Japan Tours or Grand Japan Tour Packages available year-round. If a small group tour isn't your speed, hire your own tour guide on a custom Japan tour package complete with a unique itinerary featuring the attractions and cities you want to visit. Join us on a vacation with Kumamoto Castle, one of Kyushu's top Japanese castles! 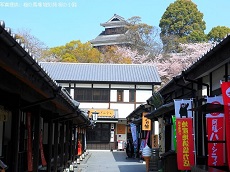 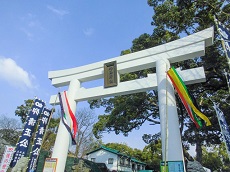