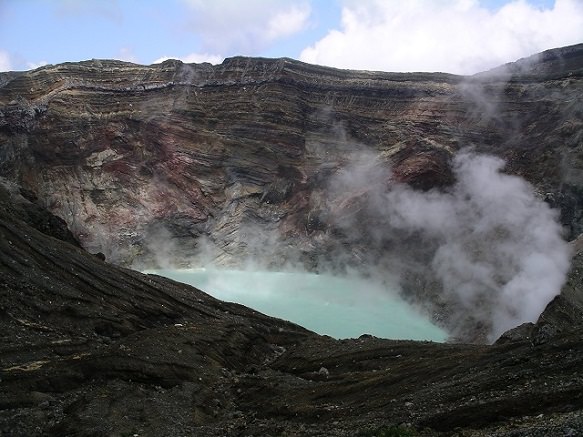 Mt. Aso is the largest active volcano in Japan and one of the largest in the world. Located in the center of Aso-Kuju National Park in Kumamoto and Oita, this volcano sits roughly in the center of Kyushu. The peak reaches 1592 meters (5223 feet) above sea level, standing at less than half of Mt. Fuji's 3,776 meters (12388 feet) peak. The caldera is 25 km across north to south and 18 km east to west (15 miles and 11 miles respectively). The mountain is a typical complex volcano composed of an outer rim with a total circumferential length of 128 kilometers, a caldera (circular volcanic basin) with three municipals inside, and five mountains (Aso Gotake) on the central platea. Visiting Mt. Aso is a popular activity in Kyushu along with Takachiho Gorge in Miyazaki. Mt. Aso is a great stop before seeing a Yokagura show, two activities available year round on our Southern Japan Tours. 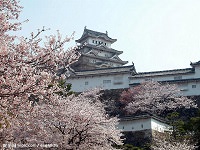 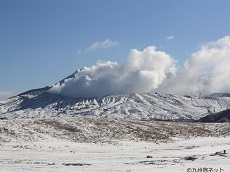 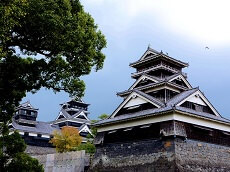