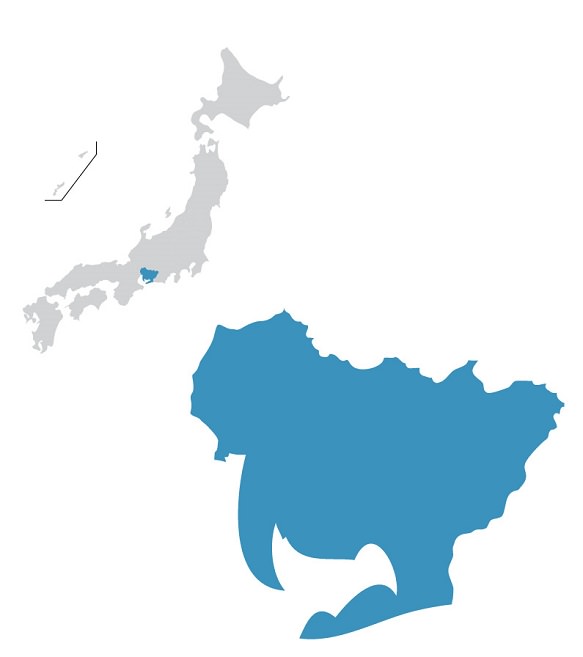 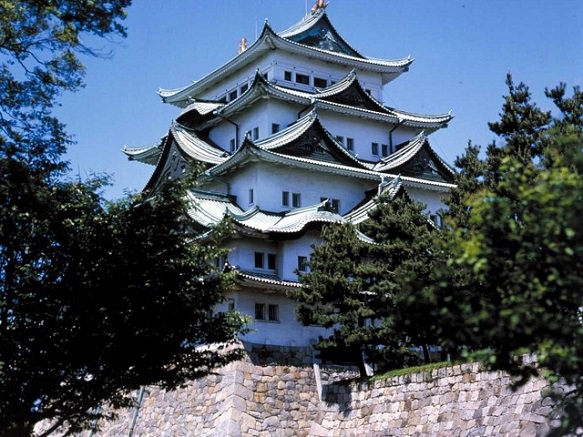 Aichi is located in the Chubu region and its capital city Nagoya is Japan’s fourth most populated city after Tokyo, Kanagawa, and Osaka. Having developed as a castle town, Nagoya has several historically significant buildings. Nagoya Castle, built in the beginning of the Edo Period, was one of the largest castles in Japan. Although much of the castle was destroyed during attacks in 1945, parts of the castle have been reconstructed. Since May 2013, the entrance and main hall has completed reconstruction and was opened to the public. The Atsuta Shrine is another historically significant site in Nagoya. The shrine enshrines the Sun Goddess Amaterasu and is one of the most important shrines of the Shinto sect. Although never displayed to the public, Atsuta Shrine stores the sacred sword of Kusanagi, one of the three imperial regalia. Besides historical buildings, Nagoya is also home to Toyota, one of Japan’s leading car manufacturers. The Toyota Techno Museum exhibits the history and making of Toyota. The Toyota Kaikan Museum is also another great place to see the company’s new models on display. 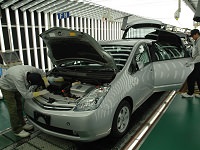 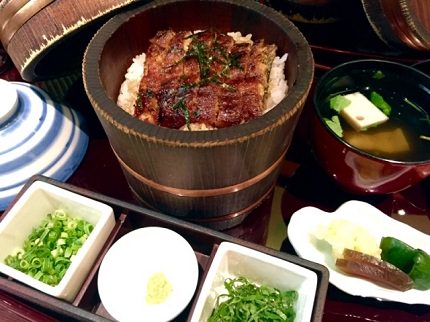 Aichi has several local dishes, one being the “hitsumabushi”. Hitsumabushi is a spin on the unagi-don, or eel rice bowl. In a hitsumabushi, first the unagi is enjoyed as is. Then seasoning such as wasabi or nori are added into the bowl and enjoyed. Finally, green tea or broth is poured over the bowl and enjoyed, allowing the dish to be enjoyed in various ways.

Tebasaki, or chicken wings, also originated from Nagoya, Aichi. The chicken wings are marinated in a spicy soy sauce based sauce and deep-fried to a nice crisp. The people of Nagoya are very proud of their tebasaki.

Aichi is also famous for a miso dishes, specifically the misokatsu and misonikomi. Misokatsu is deep fried pork cutlet, or katsu, with miso sauce instead of the usual tonkatsu sauce. Misonikomi is a udon or houtou dish with a miso broth. The thick noodles and soup make a favorite hearty meal for the people of Nagoya. 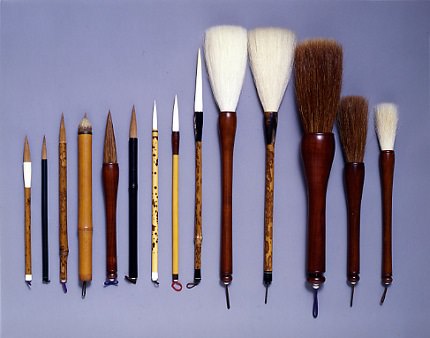 Toyohashi Fude, or Toyohashi writing or calligraphy brushes are brushes created in Aichi, dating back to 1804. Toyohashi brushes are unique in that not one specific type of hair is used in creating the brushes. Brushes can be created from hair of raccoon, weasels, and other furry animals. This fact that brushes could be produced from various animals allowed for its great production. Brush making became a popular side job for low income samurais who needed additional income, and they could easily gather the goods necessary to produce these brushes. 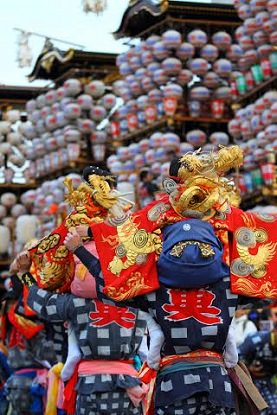 Inuyama Festival first started in 1635 at Haritsuna Shrine. It has then become an annual festival held every April featuring 13 beautiful three-tiered floats, 25 ft high, each designated as Aichi prefecture's tangible folk asset. The impressive floats feature karakuri (mechanical doll) performances along with the sounds of drums and flutes to add to the festival. Each float is decorated with 365 lanterns which are all lit at nighttime, lighting up the town of Inuyama. The sight of the beautifully lit floats making its way through town as cherry blossoms are in full bloom is an amazing sight you won't want to miss.