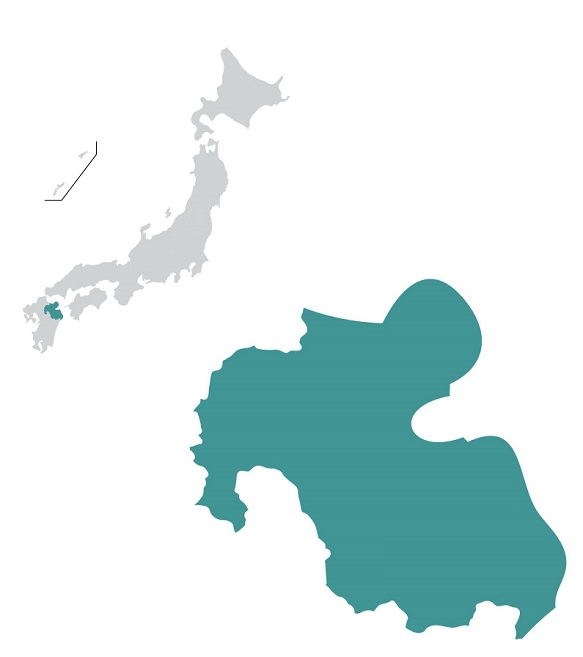 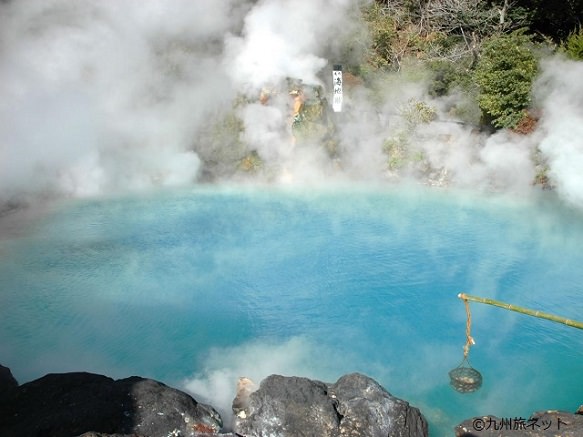 Oita Prefecture is located in the Kyushu region and is home to Beppu, one of Japan’s most popular hot spring resorts. Beppu stands out from other hot springs in that it produces more hot spring water than any other resort in the country. Not only that but Beppu has a variety of baths available from mud baths to steam baths. What attracts tourists to Beppu most though are the “hells” of Beppu. The hells of Beppu are eight hot springs meant for viewing rather than bathing for their unique characteristics. One hell is the Oniyama Jigoku, a hot spring with living crocodiles inside. Another is the “Umi Jigoku”, a rather beautiful hot spring with cobalt blue water. On the other hand, there is also a “Chinoike Jigoku”, a “blood hell pond” with orange red water with steam, truly representative of the hells. Yufuin, a town about 10km from Beppu, is also another popular hot spring resort. With its museums, shops and cafes, Yufuin is more developed than Beppu, though with less kinds of baths. The town though is a popular destination for those wishing to relax and stroll along a traditional yet trendy town. 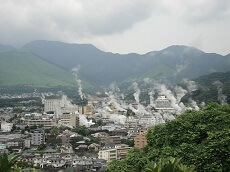 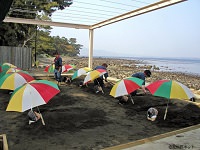 Relax muscles in the warm sand bath on the beach 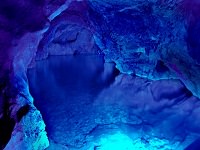 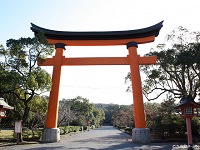 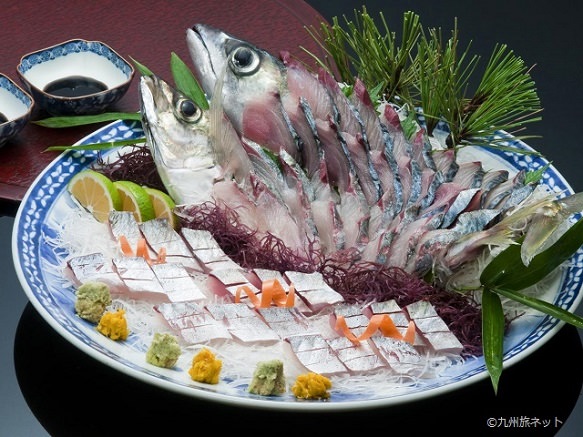 “Seki Aji” or Seki Saba”, horse mackerel and common mackerel, are popular fish caught in Oita. The mackerels caught in this area are especially special in that with the rapid currents, more plankton are created. The mackerels then which feed off the plankton grow very rich compared to their counterparts. Saki Aji and Seki Saba are also caught very carefully with the traditional fishing method instead of netting, preventing damage to the fish.

A popular local dish of Oita is the dango jiru. Dango commonly refers to dumplings but in dango jiru, the dango are flattened to wide noodles and eaten in a savory soup with carrots, taro, shiitake, and shaved burdock. 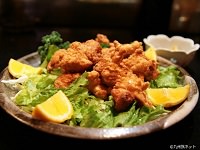 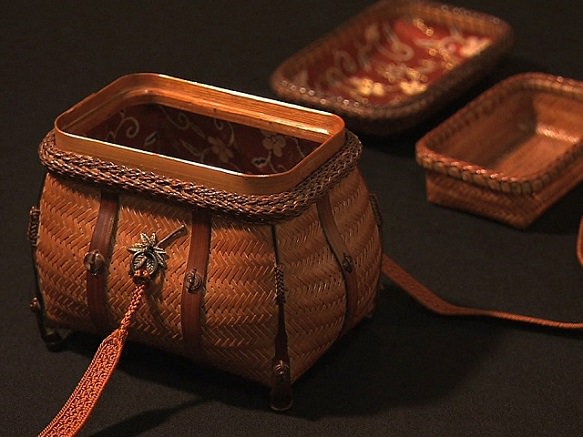 Beppu City in Oita is very famous for its bamboo ware. Bamboo is used to create not only baskets but also furniture and utensils. Although utensils and goods made of bamboo were very common, bamboo work slowly declined with the invention of plastic. However this led to more intricate bamboo works, such as those Beppu, Oita is known for today. In 1979 bamboo crafts gained recognition as Traditional Arts and Crafts of Oita Prefecture. Beppu City Traditional Bamboo Crafts Center is a great place to view various kinds of great bamboo works on display. 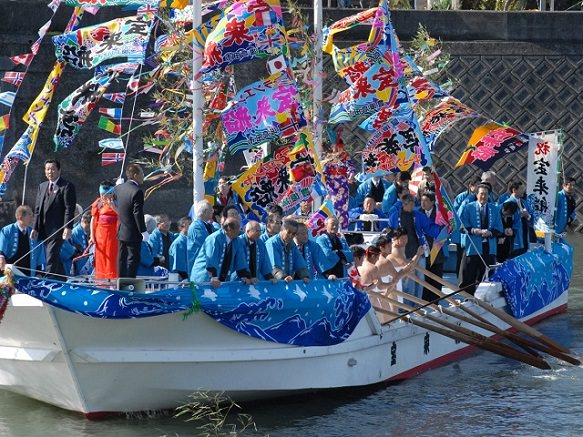 Horan Enya is a boat festival held in Oita every January. Naked young men wearing just loincloths are aboard on a boat which then travels from Konpira Shrine to Wakamiya Hachimangu Shrine. The boat, decorated with numerous colorful flags, makes its way around town as spectators present gifts to them. The men on the boat then jump off and swim in the cold waters of January to retrieve the gifts. 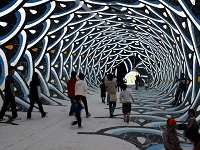