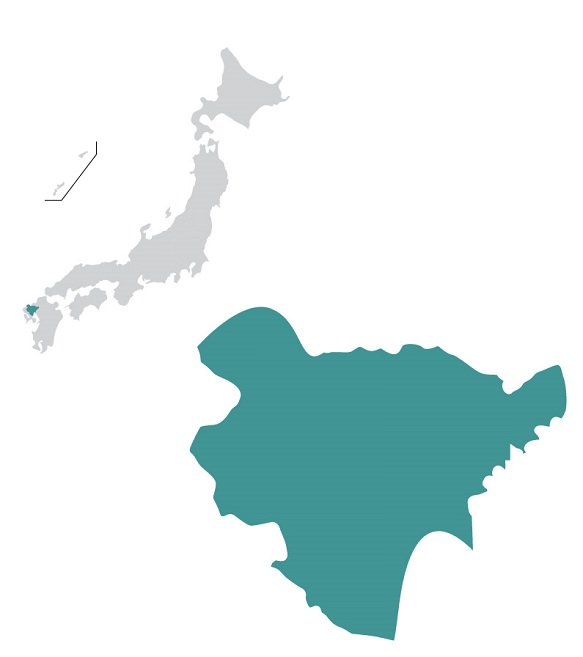 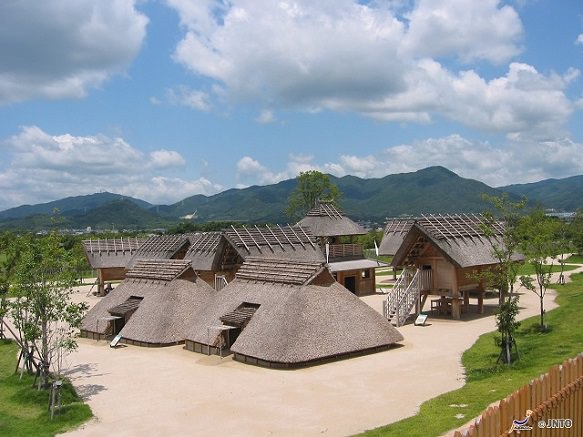 Saga Prefecture is located in the Kyushu region and is especially famous for its pottery, Arita-yaki. Arita-yaki developed in the small town of Arita and has a history of 400 years. Located in Saga is the Yoshinogari Historical Park, an archaeological site featuring historical aspects from the Yayoi Period (300 BC to 300 AD). Yoshinogari Historical Park is the best place in Japan to learn about the country’s Yayoi Period and its archaeology. An exhibition house on the site displays various tools and clothes the people of the period used and wore, giving visitors a more accurate representation of the kind of life the people lived. 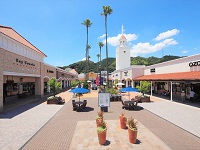 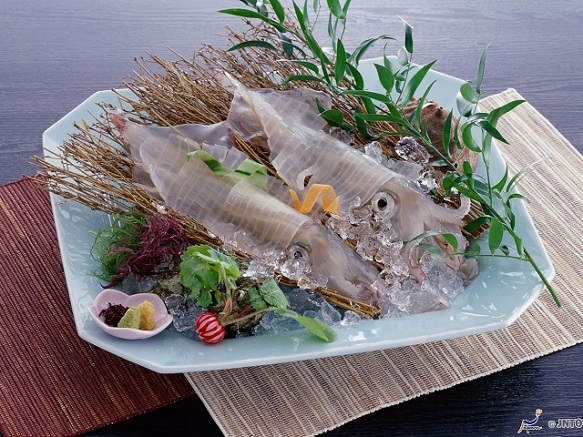 One of Saga’s local delicacies is the squid from the town of Yobuko. The fresh squid is enjoyed sashimi style and sometimes even eaten while the squid is still alive because the squid is just that fresh. The squid legs can also be eaten fried, allowing you to enjoy a different kind of texture.

Saga is also famous for another type of seafood, the mutsugoro. Mutsugoro is a kind of mudskipper only available in the Ariake Sea in Japan. The interesting fish live in the mudflats and are not very attractive but remain a local favorite for the people of Saga. Mutsugoro is often grilled with soy sauce or cooked in stew. 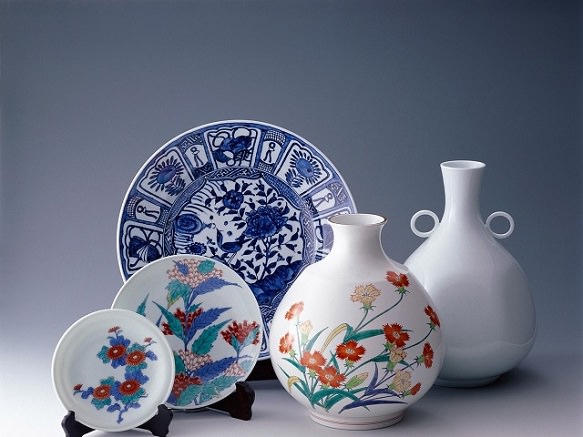 Arita-yaki developed in the small town of Arita and has a history of 400 years. Pottery became significant in Arita when kaolin, the rock required for making porcelain was discovered in the area. Since then, Arita has grown as the town of pottery, gaining popularity not only in Japan but expanding to China and Europe. Arita-yaki also became known as “Imari-yaki” when these potteries were sent overseas through Imari Port, a nearby port.

There are several types of Arita-yaki. A well-known type is Kinrande Imari, known for its cobalt blue underglaze and gold and red overglaze. Blue and white colored decorative Arita-yaki is also among the more popular types. 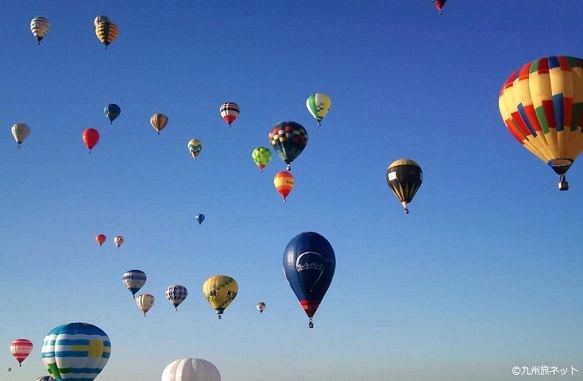 Saga International Balloon Fiesta is a large ballooning competition held in Saga. The event started as a small gathering of a few people with a few balloons and developed into an international competition attracting participants from all over the world. Most of the balloons during Saga International Balloon Fiesta are launched in the early mornings when the wind and conditions are more stable. In the afternoon, interesting shaped balloons are launched for entertainment. At nighttime hot air balloons are illuminated, creating a beautiful sight.