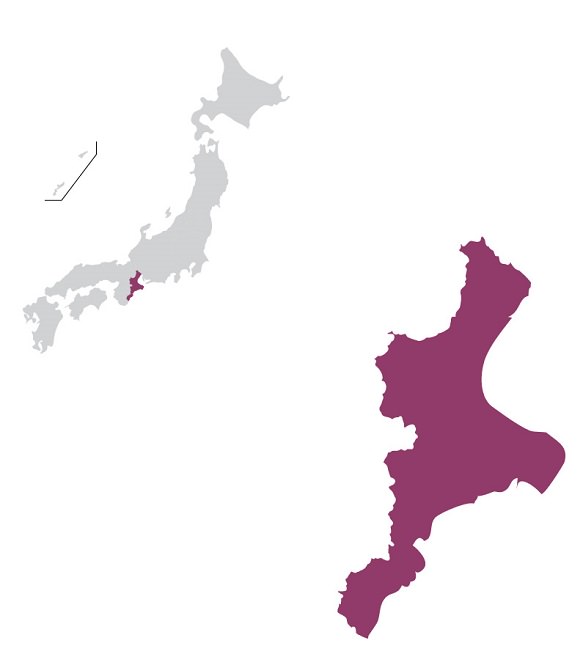 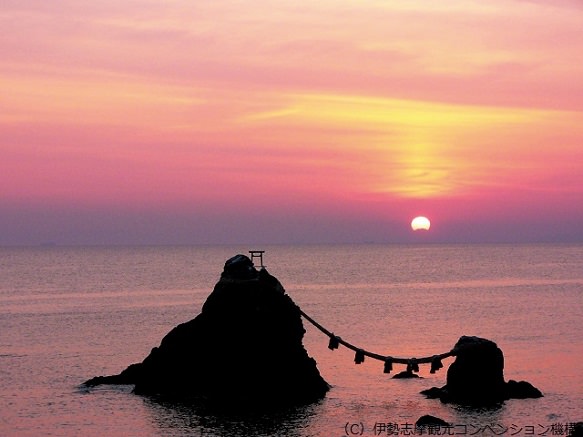 Mie Prefecture is located in the Kansai region and is home to the Ise shrines. On the Shima Peninsula is the Ise Jingu. Ise Jingu consists of two shrines, Geku, the Outer Shrine, and Naiku, the Inner Shrine. The shrines are dedicated and enshrine Toyouke, the Shinto deity of clothing, food, and housing, and Amaterasu, the Sun Goddess, respectively. The Mikimoto Pearl Island, a museum about pearls and pearl cultivation, is also on Shima Peninsula. Visitors can also learn about Mikimoto Kokichi, the first cultivator of pearls, and whom the island is named after. On Mie is also Iga Ueno, famous for its ninjas. Two of Iga's main tourist attractions are the Iga Ueno Castle and the Iga-ryu Ninja Museum, the area around the city being the historical home of the famous Iga Ninja. Iga Ueno Castle is famous for having the highest stone walls in Japan. The Iga Ninja Museum is a small but excellent museum displaying the ninjas’ tactics including revolving walls, trap doors, and weapons. 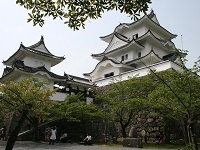 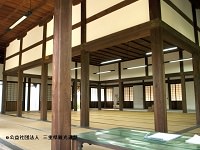 School for the Children of Samurai 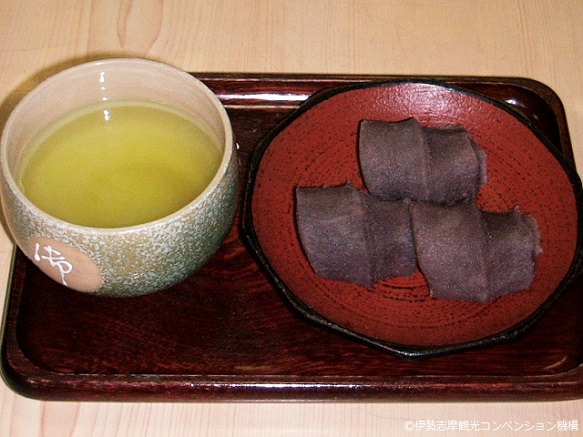 A local dish from Mie is the Ise Udon, a variation of udon available around the Ise Shrines. Ise udon is thick and its dark, rich sauce made from dried kelp, bonito, or small sardines makes the dish unique from other varieties of udon.

Also from Ise, Mie is the famous Akafuku. Akafuku is mochi covered in sweet red bean paste. Since its shop originated as a tea house over 300 years ago, Akafuku has stayed a local favorite. Akafuku is one of Japan's top souvenirs but has a short shelf life so it must be enjoyed quickly. Stop by Akafuku and enjoy a cup of green tea as you bite into the soft, delicious mochi covered in red bean paste. 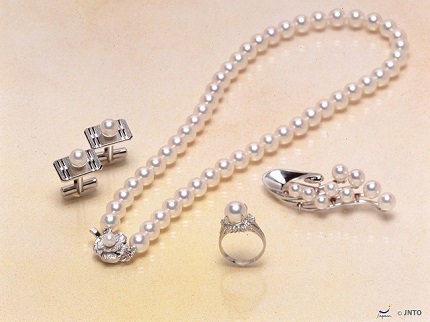 Mie Prefecture is the center and origin of pearl cultivation. Since Kokichi Mikimoto first cultivated quantity productions of cultivated pearl, Ago Bay in Mie has been known for its pearl. The Mikimoto Pearl Museum on Shima Peninsula is a great place to learn about pearl cultivation and its founder, Mikimoto.

Kokichi Mikimoto's fascination with pearls started at a young age. His dream was to adorn the necks of all women with his pearls. He started his successful path towards pearl cultivation with a small pearl oyster farm in Mie where through countless failures, he finally succeeded in creating hemispherical cultured pearls. Mikimoto's pearl factory has since flourished, leaving him with the title "Pearl King". 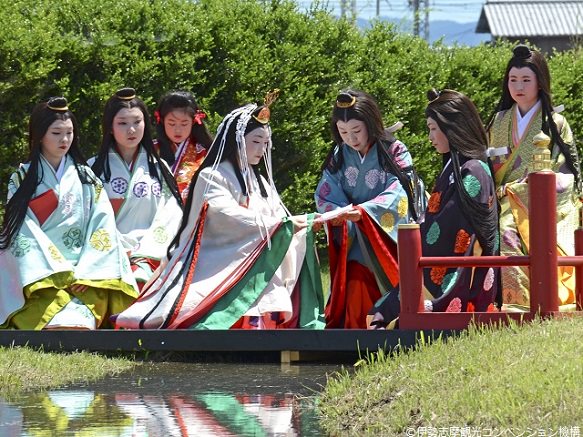 Saio Matsuri is a cultural festival held in Mie Prefecture. The two day festival in June reenacts the march of Saio, the imperial princesses in charge of its attendants, serving the Ise Gods. The march of Saio occurred when the Saio passed away and a new Saio was chosen. The new Saio would be carried in a procession from Kyoto to the Ise Shrines to be welcomed into her new home. Today the festival features over 100 people dressed in Heian costumes who march towards the Saiku Historical Museum. Taiko drum performances welcome the Saio's arrival.