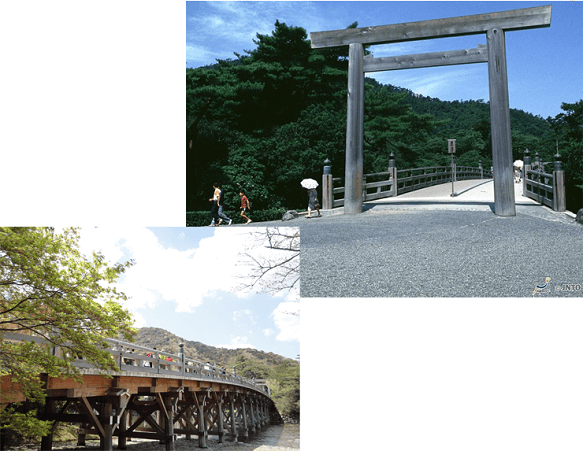 Ise Grand Shrine, or Ise Jingu, is a Shinto shrine in Ise of the Shima Peninsula. It consists of two shrines, Naiku and Geku. Naiku, the Inner Shrine, is dedicated to Amaterasu, the Sun Goddess and said to have been established during the 3rd century. Geku, the Outer Shrine, is dedicated to Toyouke no ōmikami, the deity of food, clothing, and housing and said to have been established during the 5th century. These two shrines are considered the most sacred of all Shinto shrines. The shrine are very simple, with nothing but the simple buildings. These shrines are two of the few shrines that have had no other Asian influences and are purely built with a Japanese architectural style. Visitors can learn more about the shrines at the Sengukan Museum located at the entrance of Geku. The museum displays a replica of several buildings that visitors can take a close look at as well. 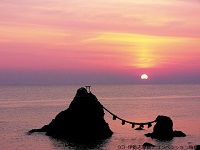