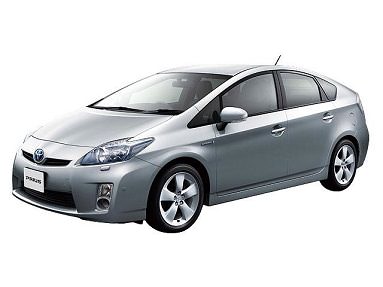 In major cities like Tokyo where traffic seems to be congested all the time, cars are not always necessary since railroad networks that are very convenient can be used instead. However, it is also true that cars become necessary in the daily lives of people living in the outskirts of such cities. For people in Japan and travelers outside of big cities like Tokyo and Osaka, a car is essential to get to work, school, or carry out daily activities. Japan is home to some of the world's leading auto manufacturers, including popular brands like Toyota, Honda, Mitsubishi, Mazda, Nissan, and Suzuki. While in Japan, you can rent a car to get around the country. 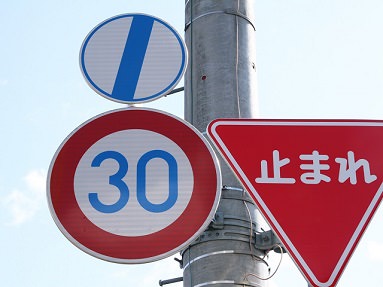 Japan is a country where drivers keep to the left side of the road and the speed limit is indicated in kilometers per hour. On open roads where speed signs cannot be found, the maximum speed allowed is 60 kilometers per hour. The road signs are mostly the same as other countries but the auxiliary signs are written in Japanese.

Taking a left at the red light is not allowed except for places where a sign indicating that a left turn is allowed can be found. When driving, seat belts must be worn by all passengers including the driver and children six years old and younger must be seated in car seats. Drivers are not allowed to use their mobile phones when driving unless hands-free devices are used. 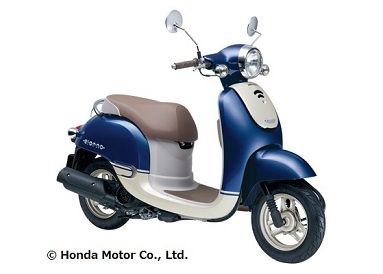 When riding on motorcycles, wearing the helmet is required. As for minibikes called Gentsuki-jitensha, these bikes should travel only on the left side of the road and the speed must be kept at 30 kilometers per hour or below. Regarding bicycles, the law states that they are allowed only on the left side of the road excluding places on sidewalks where the bicycles allowed sign is found. In reality, you will probably find many people riding their bicycles on sidewalks. Additionally, two people cannot ride on the same bicycle at once and bicycle lights must be turned on at night. Given how crowded it is in Tokyo and other major cities, it's not uncommon to see many motorcycles and bicycles on the streets weaving through traffic. 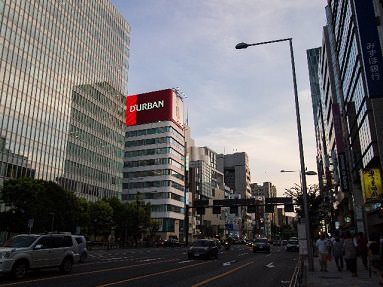 The Japanese roads are made up of expressways, national roads, prefectural roads, and those belonging to respective cities, wards, towns, and villages. A number is given to every national and prefectural road while road number signs are set up and the same numbers are also indicated on maps. Moreover, the roads in the urban districts are called by their names rather than their numbers in most cases. 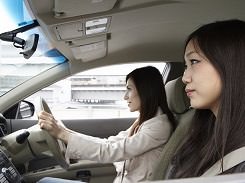 Even with an international license, driving in Japan is a bit difficult due to the highly congested streets, narrow roads, and difficulties to own and maintain a car. If you plan on renting a car while on vacation in Japan, please remember to review all traffic signs, safety laws, and familiarize yourself with your car before hitting the streets.

If you're interested in visiting a race course, the Toyota Factory museum, Mario Kart street racing experience, or another driving-related activity in Japan, ask your agent while booking your Japan tour about day trips and excursions offered. Japan Deluxe Tours is more than happy to help make your dream vacation a memorable one.