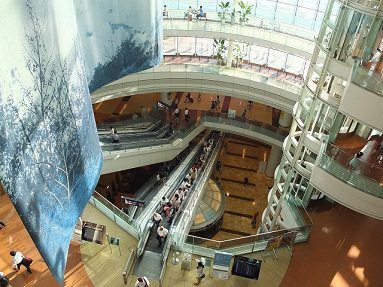 However, most of the international flights to countries outside of Asia were banned due to inconvenient time slots, such as early morning and late evening red-eye flights. In March 2014, the international terminal increased by around 50 percent in size, resulting in more international flights from Haneda. Given how much closer Haneda Airport is to Tokyo than Narita Airport, Haneda has become an attractive destination for tourists and travelers looking to spend more time sight-seeing in Tokyo.

Fly To The World 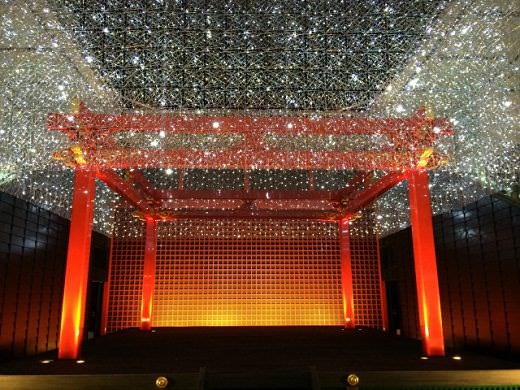 Domestic flights are delegated to the airport's two other terminals. Terminal 1 is mainly used by Japan Airlines (JAL), while Terminal 2 is mainly used by All Nippon Airways (ANA). Free shuttle buses operate frequently between all terminal buildings (outside of the security check) to keep things easy for travelers. Transit passengers between the domestic and international terminals may also use the monorail or Keikyu Railway for free if they get a special transit pass at the information counter. In addition, ANA and JAL operate direct buses for checked-through passengers between the secure areas of the international and their respective domestic terminals to further reduce transit times. If you're flying into Tokyo for a vacation with Japan Deluxe Tours, we highly recommend flying into Haneda Airport before your Japan tour begins. Avoid the long ride from Narita Airport to your tour's hotel with Tokyo's Haneda Airport's convenient location!

Haneda Movie | How to Get Around