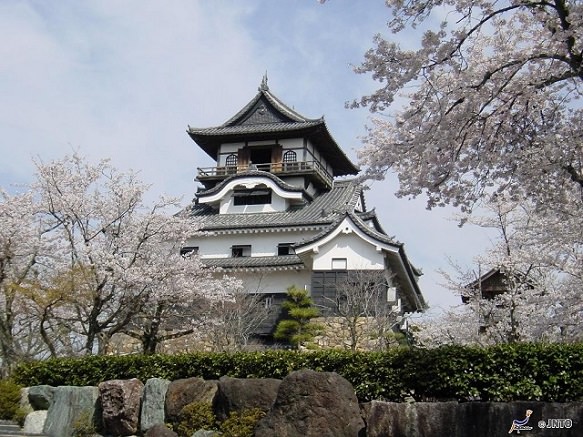 Inuyama Castle was built in 1440 and is one of Japan's twelve castles still in existence since before the Edo Period. In fact, Inuyama Castle is considered the oldest castle in Japan. It is also one of the four castles designated as national treasures. The castle keep represents the history of Inuyama castle, having been constructed almost entirely with rocks and wood. Located on a hilltop, guests have an amazing panoramic view of the city and Kiso River which runs next to the castle. 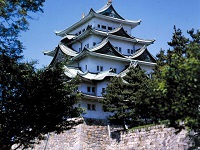