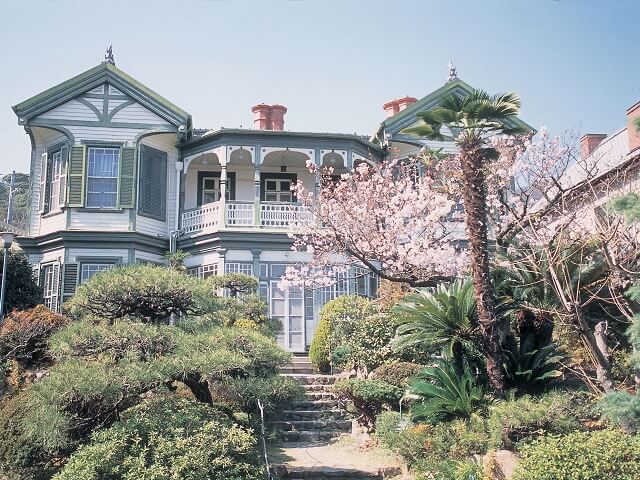 Kitano-cho is a district in the city of Kobe at the foot of Mt. Rokko. Kobe was one of the first cities to open their ports for trade with foreign nations, and Kitano-cho retains heavy western influences from the merchants and diplomats who came to Japan. Intended for the foreign merchants to reside away from the rest of Kobe, the architecture features western designs and styles that contrast with traditional Japanese buildings commonly found in the area. Kitano-Cho retained most of the Ijinkan (foreign residence) from the past, which is why iijinkan is often used to refer to Kobe's Kitano-cho. While other port towns like Nagasaki, Hakodate, and Yokohama also have Ijinkan districts due to their foreign residents and history, the sheer volume of Western-style buildings in Kobe's Kitano-cho sets this district apart. 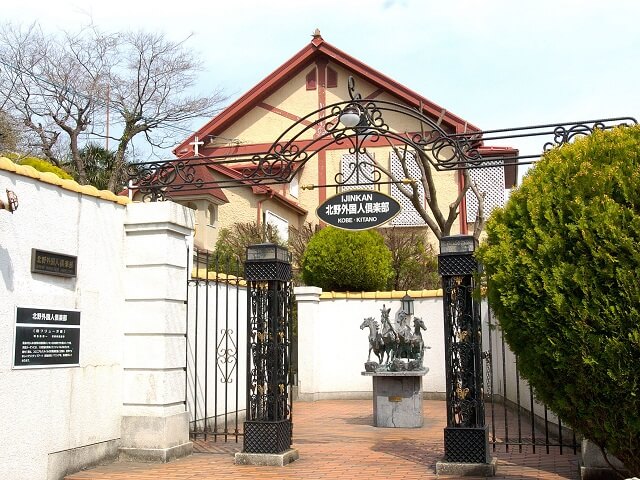 While some houses are still used for residences today, most of the former homes have been converted to boutiques, cafes, and museums for guests to enjoy. Most houses offer admission for a small fee, often displaying the furniture and goods used by the foreign residents. Some areas worth exploring include the:

Thanks to the numerous museums and charming cafes, Kitano-cho is a popular couples spot for a weekend date in Kobe. The area is just a short bus ride from Sannomiya Station to the foot of Mt. Rokko. If you want more than just the traditional Japanese temples and shrines of Kyoto, add Kobe's Kitano-cho to your vacation package with Japan Deluxe Tours. Don't forget to ask your travel agent about our affordable private & custom tours for an excellent deal on your next holiday travel. 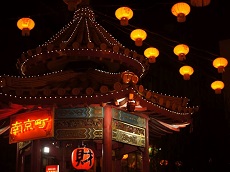 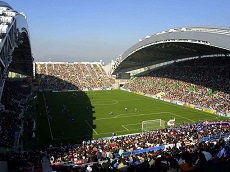 Football stadium for the 2002 World Cup 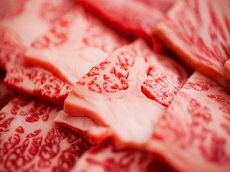