Football Stadium for the 2002 World Cup 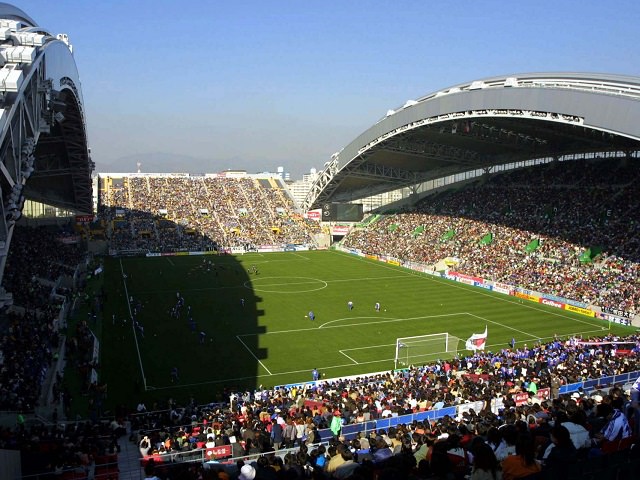 The Noevir Stadium Kobe (or Kobe City Misaki Park Stadium) is a football stadium in Kobe and was used during the 2002 FIFA World Cup tournament. The stadium is currently used by the J1 League Soccer club VISSEL KOBE and the rugby union Top League Kobe Steel Kobelco Steelers. In order to host games for the 2002 World Cup, the stadium underwent renovations to include a retractable roof in 2001. With a capacity of 30,132 people, this stadium fills up for Soccer, Rugby, and cultural events through out the year. The stadium will also be used for the 2019 Rugby World Cup, marking the first time a Rugby World Cup will be held in Asia. You can add the Noevir Stadium as a part of your Japan tour in Osaka, or on a private tour for you and your soccer team!