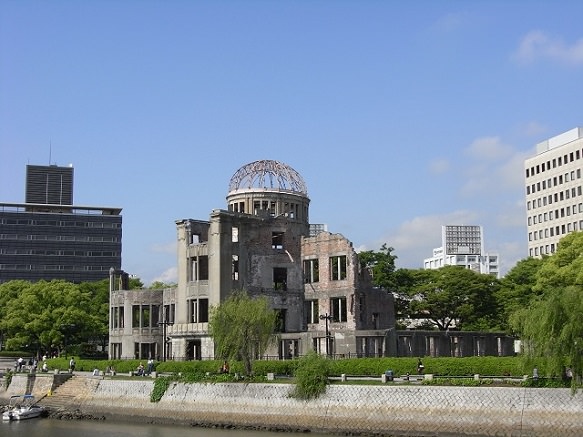 The A-Bomb Dome was built by Hiroshima, the first city to suffer an atomic bombing, to symbolize the city's wishes for everlasting peace. The Dome itself is located in the city's Peace Memorial Park, home to numerous landmarks. Of particular note are the Peace Memorial Museum, the Memorial Cenotaph and the Flame of Peace. The ruins of the Industrial Promotion Hall have been well-preserved, retaining the look and feel of when it was bombed as a reminder of the great tragedy. It is appropriately called the "A-Bomb Dome" by visitors, thanks to the skeleton-dome that stands at the top of the hall. 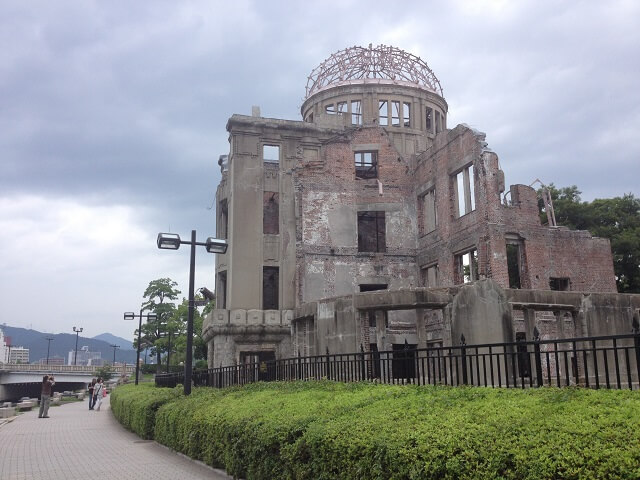 In December 1996, the A-Bomb Dome was registered as a UNESCO World Cultural Heritage site. This staple of Hiroshima is an ever-present reminder of the wish for world peace and the damages caused by nuclear attacks. Join Japan Deluxe Tours as we visit this magnificent memorial during any of our Cherry Blossom Japan Tours or Highlights Japan Tour Packages with Hiroshima. The A-Bomb Dome is also a stop on our journey to learn about Japanese-American history during our fully-guided Nikkei Japan Tours available in spring or year-round.