Geodude is the Dude in Iwate 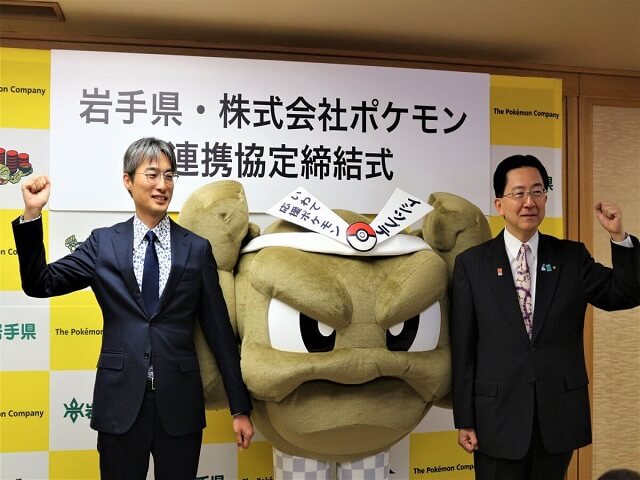 When thinking about Pokemon, most people imagine cute favorites like Pikachu or Eevee, or the more imposing Charizard or Blastoise, but that's only a small drop in a franchise of over 700 different characters. While some go on to achieve fame in feature films or appear as adorable snacks, not all Pokemon get the recognition they deserve. Straight out of the original 150, Brock's buddy Geodude is teaming up with Iwate Prefecture as the new Tourism Ambassador!

Although it's a bit strange to imagine why Geodude of all Pokemon was selected to represent Iwate over other rock-type monsters, the partnership makes a lot of sense. In Japanese, Iwate is written as 岩 (iwa) and 手 (te). The two kanji read as Stone and Hand respectively, meaning Iwate translates as Stone Hand, which is essentially what Geodude is (Geodude actually get's even more stone hands when he evolves to Graveler).

The prefecture even released a nifty song and promotional video showcasing their new travel ambassador. Titled Iwa to Te! Iwate! Ishitsubute! (Stone and Hands! Iwate! Geodude!), this catchy tune's adorable video features a bunch of little Geodudes dancing together for your enjoyment. 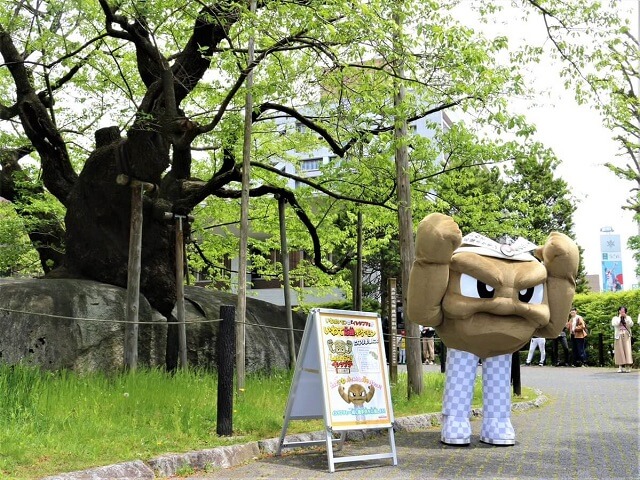 Iwate plans on bringing their newest Pokemon Ambassador to all the prefecture events. However, any avid fan of the Pokemon series knows Geodude lacks physical legs, and instead usually shown floating around. To remedy this, the costume features legs with the Photoshop transparent design. As a clever means to avoid creating an awkward Geodude with legs, this unique solution is sure to gather a few laughs at upcoming events.

Geodude is likely to be present at all of Iwate's family friendly tourism events and festivals. It's likely travelers will see the rock-type Pokemon appear at the upcoming Iwate events like the Morioka Sansa Odori Festival and the Opening Ceremony Day for the 2019 Rugby World Cup.

In addition to appearing at events and festivals, tourists to Iwate are bound to find limited character goods and designs featuring Geodude. Similar to other mascots, the tourism ambassador plays a roll in bringing more youth and visitors to Iwate from all across Japan and around the world. It may be a bit of pressure, but Geodude can use harden to withstand anything.