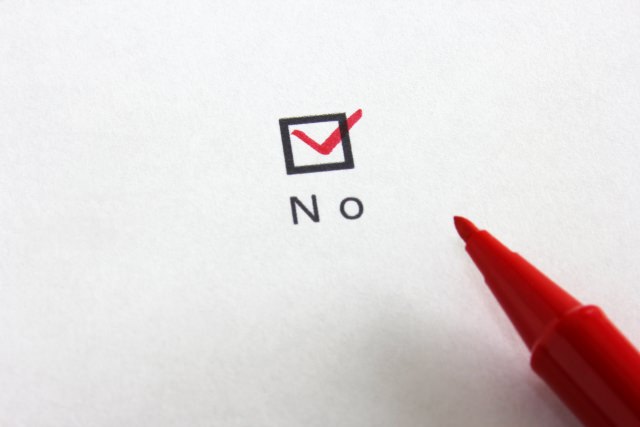 Although Japan is a highly industrialized country, there are many cultural differences to be aware of. Brush up on this list so that during your next Japan tour, you can avoid some of these cultural no-no's while in Japan. Don't let a misunderstanding interfere with your Japan tour, so study up and be prepared!

In Japan, tipping is not part of the culture. Therefore, it is not considered appropriate to leave a tip. This includes taxi drivers, hotel workers, etc.

2. Don’t go into people’s homes with your shoes on/Don’t Wear Shoes in the House

In Japan, it is customary to remove your shoes before entering the home. Don’t forget to also take off the special toilet slippers once you leave the toilet room.

3. Do not enter a bathtub without washing yourself outside the tub first, especially at onsen springs, or at public baths

Before entering the bath, it is customary to wash in the shower outside the tub or next to the tub. Likewise, no swimsuits while in onsens. Enter the bath naked instead

4. Don’t talk on your cellphone in trains

Although 90% of Japan's population owns cellphones, it is considered very rude to use your phone in public places (such as trains or buses). Be sure to keep your phone on silent while on a train or in a bus.

Branching off of not talking on the phone in trains/buses, it is not acceptable to be eating in commuter trains or buses. It is okay to drink if it isn't too crowded, but eating is a no-no. It is okay to eat on a shinkansen, Bullet Train, however.

While other cultures allow or even encourage adding Soy Sauce to rice, this is not the case in Japan. Please don't add soy sauce to your rice

In Japan, chopstick etiquette is very important. a few rules:

8. Make sure litter is thrown in the correct trashcan

In Japan, littering is a major no-no. Japan recycles nearly everything, which means there are many specific trashcans. Avoid littering and be sure to throw trash in the proper receptacles. No worries, they are properly labled and even have pictures!

10. Smokers can be fined for lighting up outside

While smoking cigarettes are legal in Japan, it is not legal to smoke just anywhere. Be sure to smoke in a designated smoking area or you may face a fine of around 400$