5 Don't on a Public Train

Start the Count Down

For the most part, I avoid the public transit system in Los Angeles like the plague. Sure, ride-share apps are making the need to step on a train or bus even less likely, but I almost always end up driving around back and forth to navigate. Although it seems as if I hate riding trains, the truth is I don't care for the United States transit system, especially when compared to Japan's. To be fair, Los Angeles isn't exactly famous for our trains so don't take it personally. It's simply when I close my eyes and think of trains, Japan comes to mind before my own city.

If you think I'm crazy for holding the Japanese rail system to such a high degree, you should know the etiquette in Japan is the same we would expect from any other aspect of the country. Immaculate cleanliness, precise timing, and courteous riders makes Japan hold the top spot in my heart. After all, only in Japan would you hear a story where the train station apologizes for being a minute late OR passengers would rush onto the tracks to push a train off another person. So without further ado, here are the top 5 don't to remember when riding a train in Japan to blend like the locals during your tour. 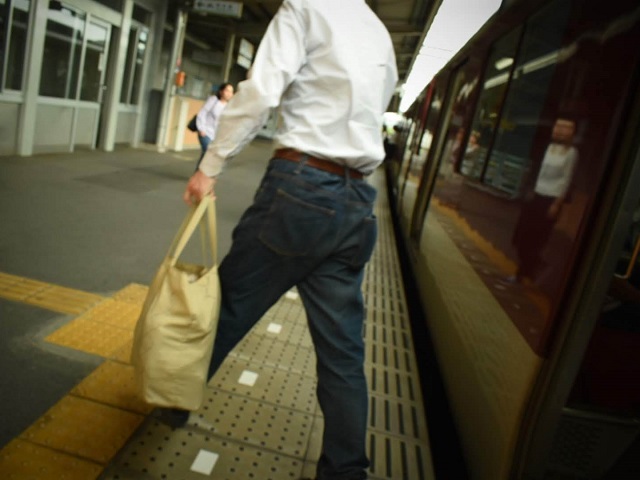 For the most part, the top five don't on a Japan train are about the same as riding a train in the states. For one, don't rush on the train or push your way to get off. Patiently wait for passengers to depart from the train, then board in a civilized manner. Even during Japan's famous rush hour known to pack the Japanese people into the trains like a can of sardines, the folks know to be polite, courteous, and not push or shove to make their way on and off the platform. We understand if you're in a rush, but no need to get aggressive. Keep in mind, the trains in Japan are always on time so even if you miss your train, another is bound to show up within 10 minutes. 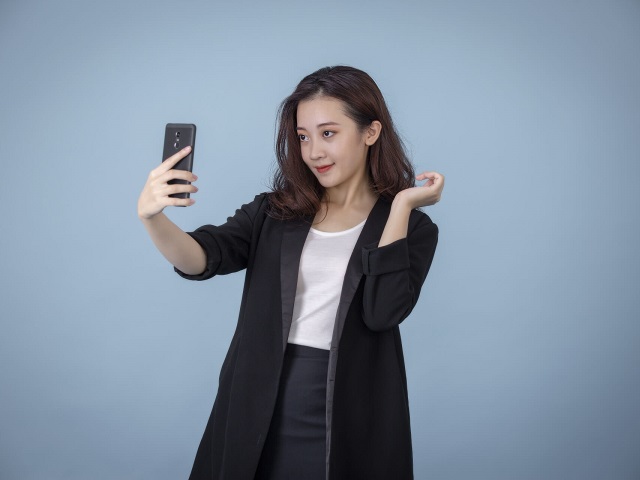 If you plan on relaxing on the train ride, that's totally fine. However, just because you think the latest episode of anime was awesome or you can't stop rocking out to Hatsune Miku's latest album doesn't mean the rest of the train cares. It's always shocked me when I heard of stories of the 80's and 90's in the states when kids would rock around with a massive boom box, bumping their favorite tracks. It always made me think wow you think you're so awesome that other people care what you have to listen to? I get the swagger of New York and what not, but sorry folks avoid that in Japan cause no one cares what you're watching on the train. If you want that personal laptop out so you can watch a video, sure. Just leave everyone else out of it okay?

3) Belongings Take All the Room 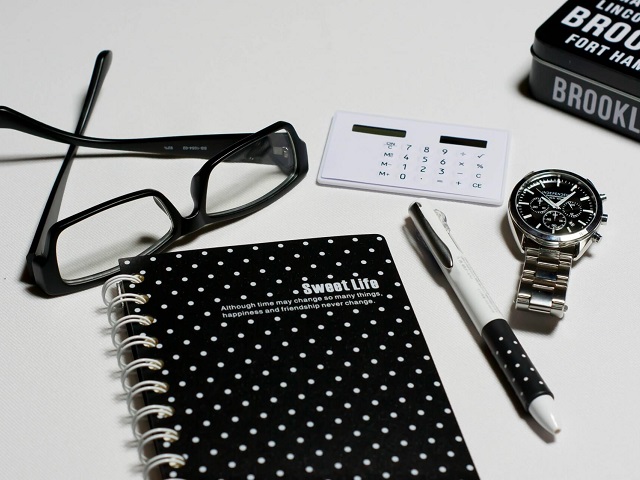 Speaking of having intrusive items, it's important to be mindful of your possessions when traveling. It's easy to forget about the backpack hanging off your shoulder, or some of those shopping bags you've collected from a day out at Akihabara. It's definitely great you're keeping an eye on your belongings, but keep in mind your belongings can take up valuable space that could otherwise go to people who need to sit and not your shopping bags. Most trains have overhead areas where you can store your bags, or try to be a bit more mindful and keep your bag on your lap, or tucked behind your legs as you sit.

I'll never forget the episode of the hit-anime JoJo's Bizarre Adventure where the main antagonist decided to hunt the couple annoying him on the train, because their bags kept hitting his leg and they thought he was trying to steal from them. Frustrated at the couple's antics (they also rudely departed the train, causing the antagonist to drop all his belongings), Kira decides to punish the two. We don't normally root for such extreme punishments to happen, but anyone from Japan watching that scene could probably think of a moment they too were annoyed by someone else's antics. 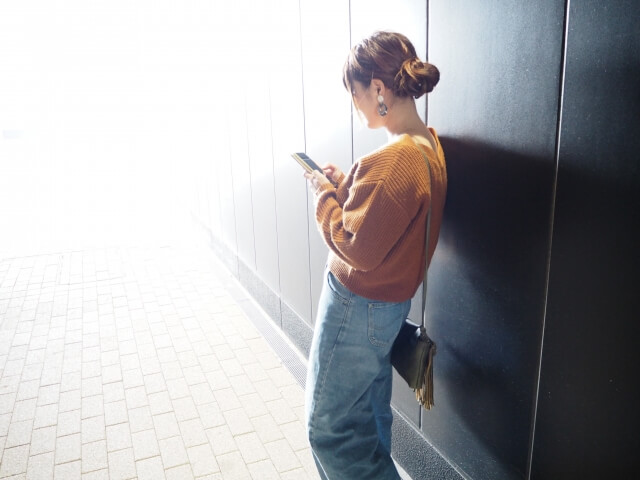 Similar to point four, you generally don't want to make a loud fuss on a train. This means no speaking loudly on your personal device, smart watch, or even with friends. It's great if you want to have a little chat or need to handle an emergency, but there's no reason to loudly go on about your personal life while the rest of the riders are subjected to your trivial talking. I'm sorry Ashley but no one care's about your latest juice cleanse and no Noah, nobody asked you about your social-media influence-er lifestyle during their commute. There's no harm in talking to your friends while you're riding the train. There is harm when everyone can hear what you and your friend had for lunch, where you plan to go next, and why Captain Marvel is underappreciated. Again, just because you want to talk about it, doesn't mean the folks on the train want to listen.

1) Selfish with the Space 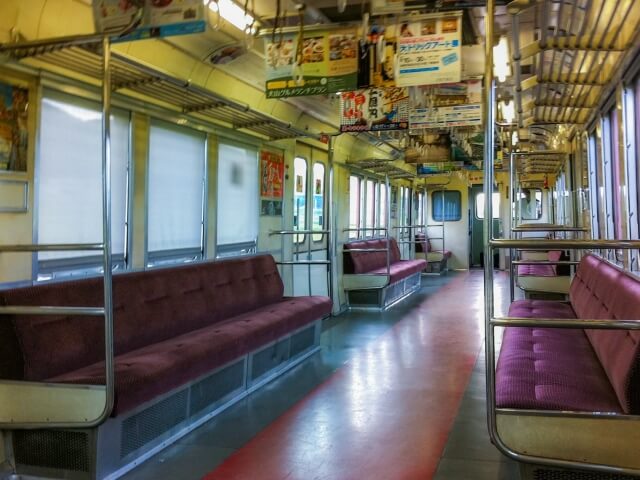 Somehow, the most irritating behavior according to the Japanese for train etiquette is when people themselves take up too much space. While point three is a bit more lenient because it's not the people themselves but their luggage, the number one irritating habit on a train is when a person is so self-absorbed they take more room than actually needed. For example, the American sit-com How I met Your Mother touches on this concept in the episode where Barney tries to run the New York Marathon. Albeit successful, he is unable to walk for the rest of the day, causing him to hog a seat on the New York Subway to himself. That wouldn't be an issue, except an elderly lady, pregnant lady, and young teen with a broken leg come hoping for a seat. While Barney had a legitimate excuse being unable to walk, if you're able bodied and taking up more room than needed, there's no excuse.

So, did any of these top five don't shock you? No matter where you're from, these should all ring as common sense if you've been on a train before. If not, I highly recommend reviewing our top five train don't before your next Japan vacation between Tokyo and Kyoto with Japan Deluxe Tours.