What is Golden Week? 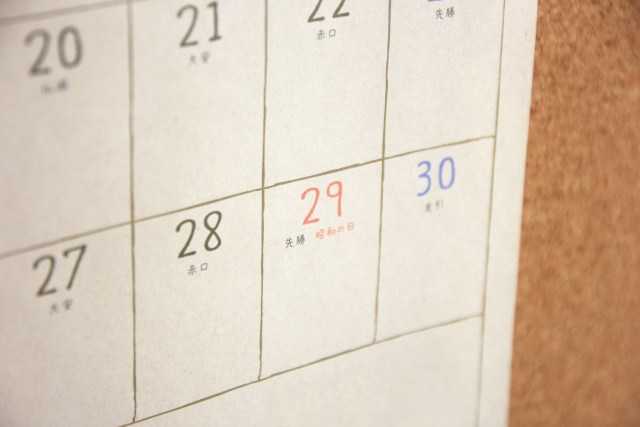 "Golden Week" is the name for the period in Japan (abbreviated to GW) when major holidays all occur within a week, resulting in a week long vacation period for workers, beginning April 29th through May 5th. There are even "Compensation Holidays" that occur on either April 30th or May 6th in the event of a "Golden Week" holiday that lands on a weekend. Most companies halt work for the week, given the difficulty of constantly starting and stopping business repeatedly for the week. "Golden Week" consists of the following holidays:

Formerly Greenery Day, April 29th celebrates the birthday of the Late Emperor Showa, who passed away in 1989.

This day marks the anniversary of the postwar constitution, signed on 1947.

Formerly Kokumin no Kyujitsu (Citizen's Day), May 4th celebrates nature and the environment

Formerly known as Boy's Day, May 5th celebrates the health and happiness of children.

During "Golden Week", many families in Japan put up "Koinobori" (carp streamers) for good fortune and health. Usually a large black streamer is at the very top, representing the father, than a smaller, red koi streamer to represent the mother. After those two, there are multiple streamers depending on the number of sons a household has.

What to do during Golden Week 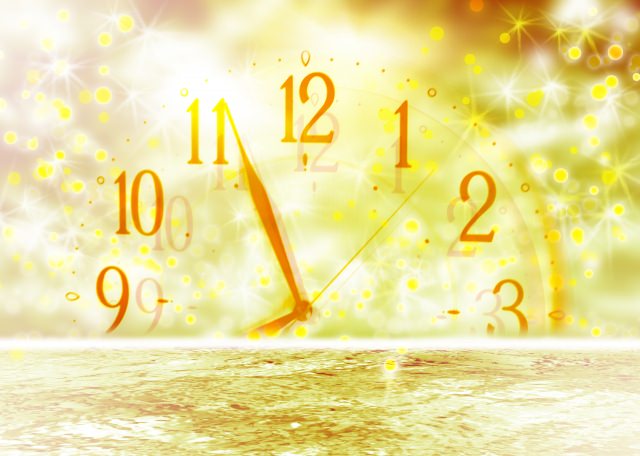 During "Golden Week", there are a lot of fun options, although with so many people off from work, prices will go up for some activities. Regardless, here are some awesome "Golden Week" activities!