Falling in Love with: Hiroshima

Want a Piece of the City of Peace? 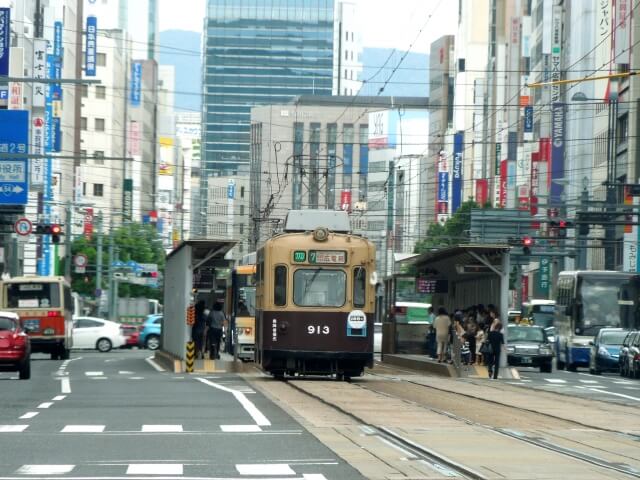 When asking people in Los Angeles or New York what are the top activities they want to do in Japan, the staff at Japan Deluxe Tours often hears things like climb Mount Fuji or Eat Sushi, Ramen, and other Japanese Foods from our clients. While climbing the iconic mountain and getting to binge on delicious Japanese cuisine is always fun, we also get a handful asking us to arrange a trip to the mythical floating gates they've seen photos of. For those unaware, the magical gates that appear to float on water are actually the floating Torii gates of Itsukushima Shrine, off the coast of Hiroshima. For today's city spotlight, Japan Deluxe Tours is going over three of our favorite activities to enjoy while on vacation in the beautiful City of Peace, Hiroshima. 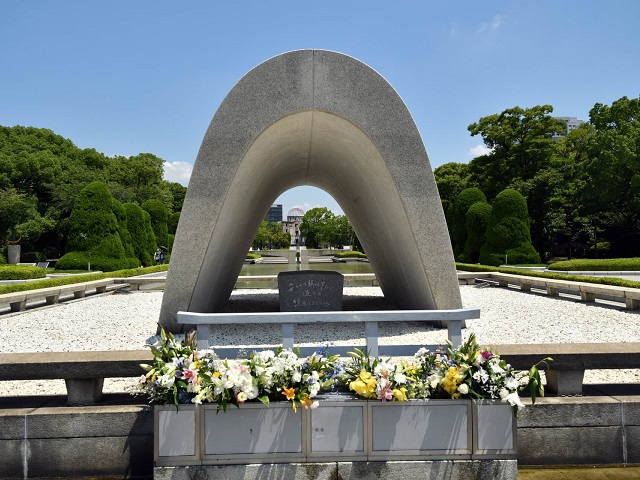 One of the most popular attractions featured on our fully guided Japan tours in Hiroshima and rated one of the top museums in all Japan, the Hiroshima Peace Memorial Park & Museum is a testament to the resiliency and hopes of the human spirit. Standing where the Atomic Bomb struck Japan decades ago, the Hiroshima Peace Memorial Museum is dedicated to sharing the stories, mementos, and legacies of those struck by the Atomic Bomb.

After spending time at the museum, explore the grounds of the Peace Memorial Park and be sure to stop by the A-Bomb Dome. Formerly the Prefectural Industrial Promotion Hall, the blast from the atomic bomb stripped away the building of it's facade, revealing a chilling skeleton of the building. Recognized in 1996 by UNESCO, the A-Bomb Dome is a haunting reminder of the tragedies that befall us during war. Pay respects to the world-famous Sadako before heading out, or read up on the lives of those who survived the aftermath of the atomic bomb at this inspiring destination.

The Floating Gates of Itsukushima Shrine 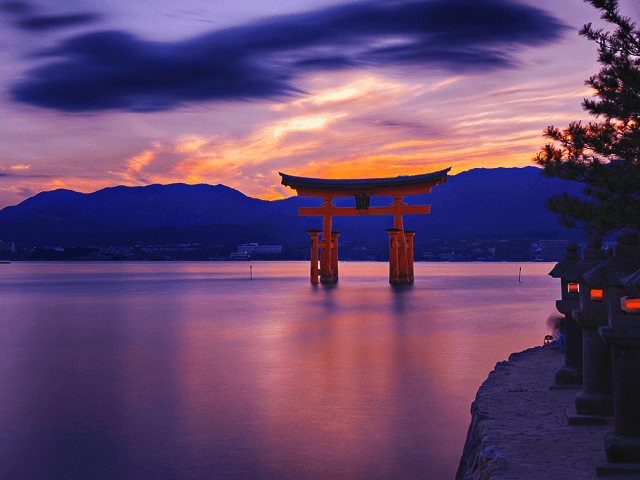 Arguably one of the most iconic scenes in all Japan, the floating gates of Itsukushima Shrine of Miyajima Island is as popular as the stills of Mt. Fuji surrounded by cherry blossoms or the works of Hokkusai. Famed for appearing as if floating on the water, Itsukushima Shrine is an incredible destination where the tides directly effect your visiting experience. Walk out to the shrine during low tide to pay respects, or admire the gates from afar when high tide covers the base of the shrine in water.

If you do explore the island, be sure to pick up some momiji manju as a souvenir for friends back home, or to munch on while enjoying the views. Momiji Manju is a delicacy along Miyajima, as are the fresh oysters harvested during the seasons. Both are typically available on Miyajima and are musts in Hiroshima. 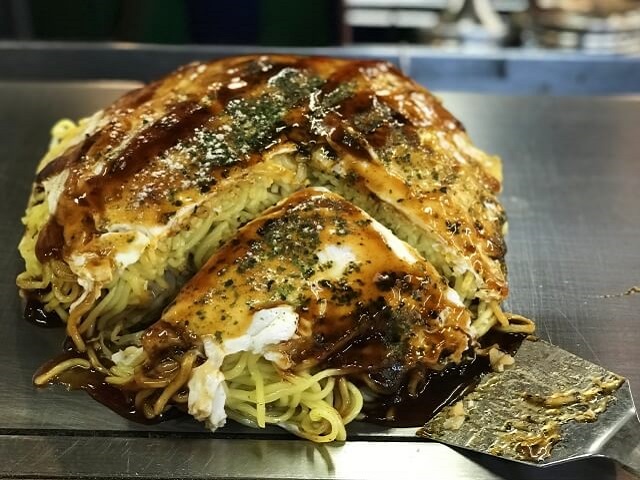 Speaking of food, one of our favorite meals comes from Hiroshima. Hiroshiama Okonomiyaki is a popular spin on the Osaka dish. Rather than serving up Okonomiyaki Osaka-style, the folks in Hiroshima mix noodles together with their Okonomiyaki, resulting in the savory Hiroshima-style Okonomiyaki. In fact, our tour guides love the cuisine so much we often take our tour participants out to a Hiroshima Okonomiyaki restaurant during select guided Japan tours.

Enjoy the City of Peace and the rest of Japan with Japan Deluxe Tours fully guided vacation packages, or contact your travel agent about our affordable line of private or custom tours to explore the finest Hiroshima has to offer during your next holiday break.