How Japanese celebrate Christmas in Japan

How Japanese celebrate Christmas in Japan

One will see Christmas decoration illumination on every corner on the streets in Japan. People exchange gifts and have dinner parties to celebrate Christmas just like Western countries. Statistically since the number of Japanese Christians is less than 1% how come Christmas is so big and an important event for the Japanese? Peculiarities of the Japanese religious beliefs can be observed from this fact. 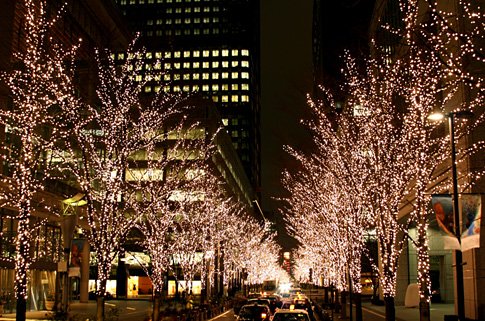 Although Japan’s total population in 2012 was approximately 127 million, breakdown of the number of believers is as follows. Shintoism 68 million, traditional Buddhism 36 million, other Buddhism related new religious groups 50 million. The sum is greater than the population, why? Ancient religion of Japan is polytheism. Shintoism had spread first then Buddhism was introduced from Hanja one of old Korean countries in 6 century. Most Japanese follow Shintoism and Buddhism naturally. In modern days new religious groups have been raised attracted to many believers. 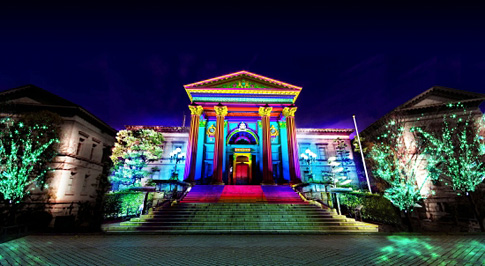 Generally Japanese are not strong believers. I have never met anyone who goes to temple every day or every weekend. Usually people go to temples or shrines only twice a year during Obon or New Year’s eve. Other rare occasions are to attend weddings or funerals. The religious life or mind is not reflected in the daily life of the Japanese which makes them unique. 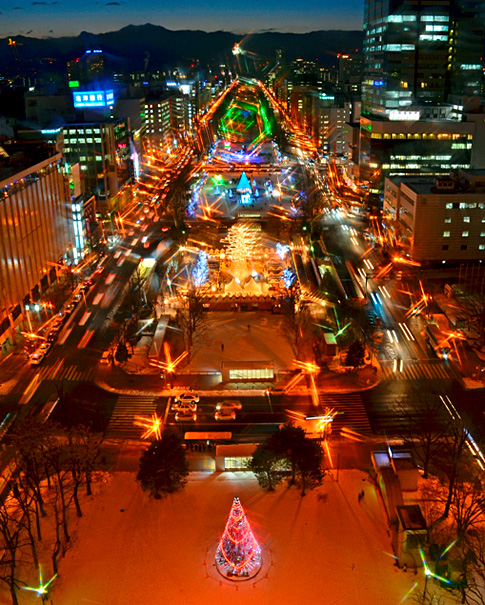 Christmas was introduced only about over 100 years ago in Meiji period after the end of the national isolation policy when the Japanese government opened the door to Western world many modern products and Western cultural things spread out over the nation. Christmas was one of them. Christmas only recently became one of the big events among Japanese since around the 70′s. It started on TV commercials when it portrayed Christmas gifts and cakes. Buying Christmas cakes have become very widespread among the Japanese. Major food company Fujiya started the trend, followed by all other companies. It’s still rare to decorate Christmas trees in the house. The average house is generally too small to display a Christmas tree.