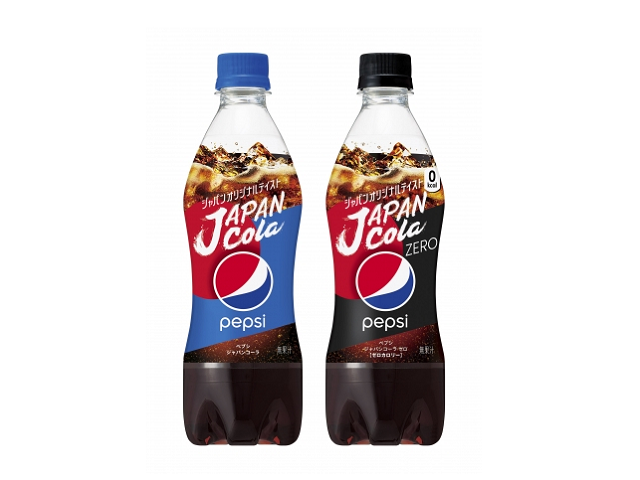 New for April, Pepsi Japan is creating a special new flavor of Japan Cola said to take inspiration from a popular Japanese citrus fruit. While Pepsi's J-Cola has launched flavors like ginger, grapefruit, and sakura, this new Japan Cola takes it's inspiration from Japan's popular Yuzu fruit. Known for it's crisp sweetness and slightly acidic profile, Yuzu is a poplar fruit found in many Japanese sweets and seasonings. Although Yuzu is rarely ever eaten as a fruit, it's flavors can be found in sauces, syrups, alcoholic and non-alcoholic beverages, cakes, jams, and even chips or candy. Pepsi will also make a zero calorie option for the more health conscious Pepsi fans who want to try this new flavor out. Japan is no stranger to culinary imagination and desire to push the limits for exciting flavors. Come sample this new Pepsi Cola releasing April 9th, the perfect thing to sip on while you enjoy the Spring hanami along a Cherry Blossom Tour. Don't forget, if you're in Japan for spring Pepsi's J-Cola also offers Sakura (cherry blossom) flavored drinks too!,/p>