Horror Stories from Japan to keep you up at Night

Come around the fire to hear the tales of the Dead! 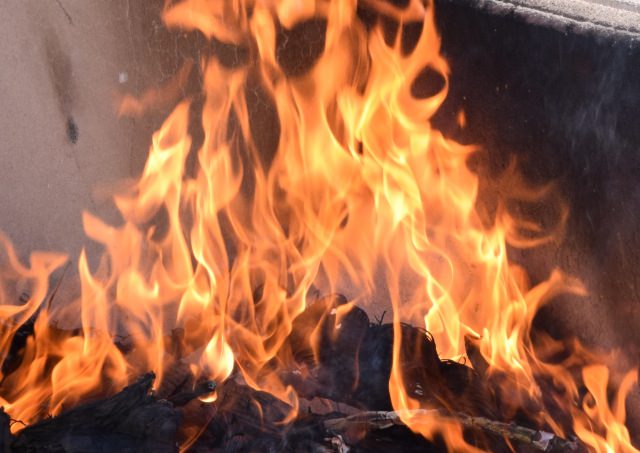 Let's gather 'round the campfire, share some stories, tell some tales about the supernatural. I warn you, these stories gave me the goosebumps. Can you handle the horrors? If so, continue on with a brief collection of Japan's scariest stories that you may not have heard before. Don't say you haven't been warned (insert creepy laugh here)! 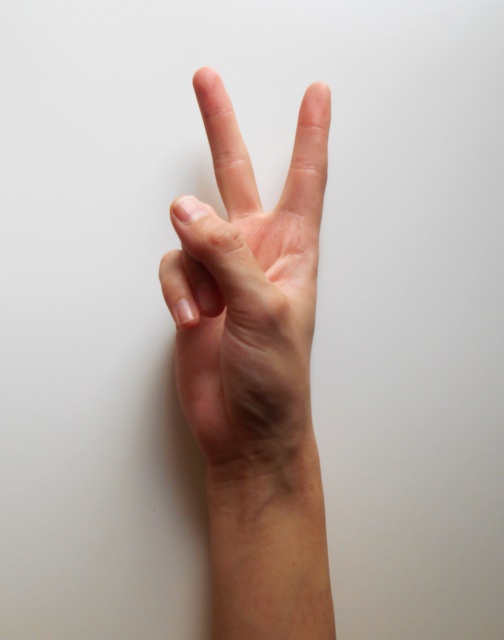 Our first tale is one you may know, the tale of the Kuchisake Onna or the "Slit Throat Woman." The legend tells of a beautiful woman with her mouth covered. She will find you when you are walking alone at night and ask you a simple question:
"Am I beautiful?"
before you get the chance to answer, she removes her mask, showing a Heath Ledger Joker-esque cut across her mouth, resulting in a permanent smile. If you say "No" to her question, she will cut off your head with scissors right there. If you say "yes", she will proceed to cut your mouth as well (No, she won't say "Why so serious" as she does). It's a bit of a no win situation, but one that you can laugh off if you get away. 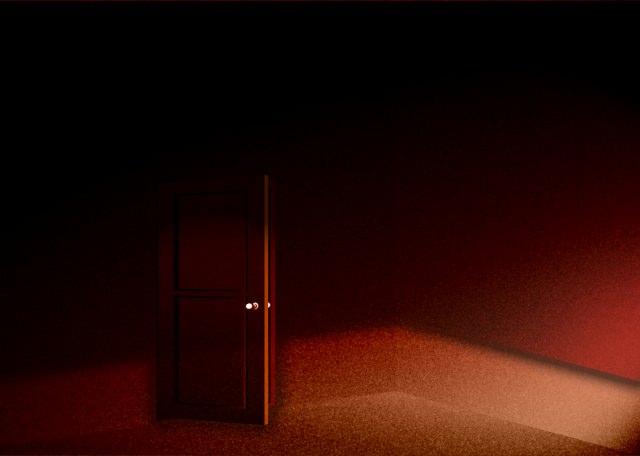 In today's age of science and technology, ghost stories tend to lose a bit of their charm. Yet, our next story builds off a fear we already have deep down inside in the digital age. Pop-Ups. The story of the Red Room is a chilling one, linked to the "Sasebo Slashing" in a way, that puts a fun spin on the computer-based horror stories we here. The tale goes like this:

There were two kids walking home one day, when one of them mentioned this website popup that if you close, you die. His friend, being the more skeptical one, just didn't believe what he was hearing and decided to check it out for himself later. While on the computer, a mysterious popup appeared on his computer, asking "Do you like ____". Paying no attention to his friend, the boy closed the pop up, and tried to resume playing on his computer. As soon as he did, another popup appeared with a distorted girls voice asking "Do you like _____". He continued to close the pop up, but the voice kept coming back, more distorted, more terrifying. This continued until the final message was revealed: "Do you like the red room?" Shocked, the boy saw a long list of names, with the last name being his friend. All these people were dead. The next week, two girls were talking about a suicide between the two boys. Their stomachs were gashed open and they had paint brushes in their hands, as if they were to paint their rooms red. 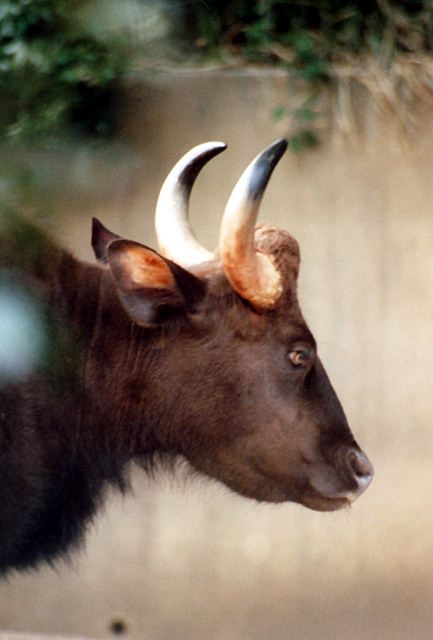 A strange story, but a terrifying one for this story could not only be true, it could happen when you least expect it. The tale of the Cow Head is so terrifying, this isn't a story about Cow Head, rather, this is a story of what happened to the last group that tried to tell this story. A horror so scary, even I could only find the first half of the true story. The myth goes that one day, there was a school bus full of children on their way to some festival or field trip or whatever (not important). The kids, as all do, got rambunctious and so their teacher began telling them stories. All was fine and dandy, until the teacher decided to talk about Cow Head. From the very start, the children were terrified and started screaming, begging the teacher to stop. He didn't, he couldn't, he just continued as if some force took over him. The bus crashed and well, everyone was alive but no one, not even the teacher, remembered the story of Cow Head.

Only one honorable mention today, the haunted poem of Tomino or Tomino's Hell. To be honest, this one is a classic: "You read this out loud, you die" type deal (like you watch this, you die) but still, the poem itself is rather haunting. I'll let you look around for the poem because I'd rather not read and translate it myself, but when I found a translation it, well, it's pretty grim. If that doesn't get you, maybe the Ryou-ei-maru Incident will.