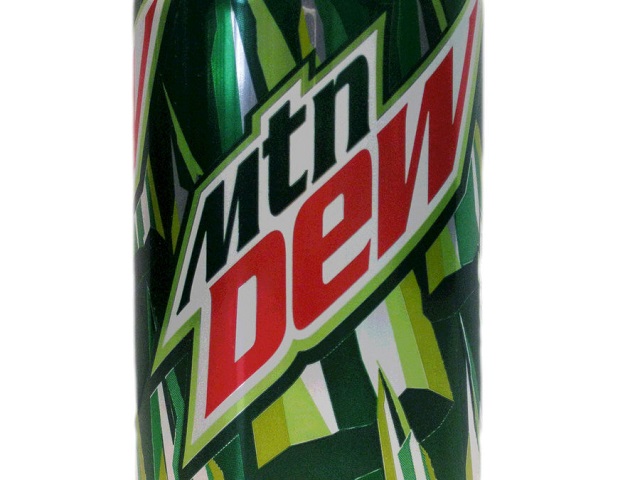 When you travel to another country, you get the opportunity to try foods and drinks that you just can't get in the United States. For example, according to RocketNews24, an online Asian news outlet, Japan has recently introduced a type of corn chip that is meant to taste like Mountain Dew.

In a recent article, RocketNews24 writer Philip Kendall reviewed this bizarre snack, which comes in a 35-gram tube and looks curiously similar to Crunchy Cheetos. Kendall notes that the chips actually create a tingling sensation on the tongue to resemble the fizz found in soft drinks, adding that they're not quite as sweet as the beverage, but that the flavor is pretty spot-on.

"As a novelty snack, or perhaps something to share with a few friends rather than devour alone, Mountain Dew corn chips aren't all that bad," concludes Kendall. "They certainly won't win any awards for redefining flavor any time soon, but they do exactly what they say on the packet by tasting impressively similar to the drink of the same name."

There are plenty of interesting foods and drinks to taste when you tour Japan — from strange snacks like Mountain Dew corn chips to traditional cuisine that you can experience in one of the country's many fabulous restaurants.

If you're interested in taking a Japan vacation in 2014, there are a number of affordable Japan travel deals that you can find on the Japan Deluxe Tour website. Take a look today to learn about our Japanese Cherry Blossom tour, Grand Tour of Japan and more!