Japan's Government is asking Onsens to relax on Tattoos 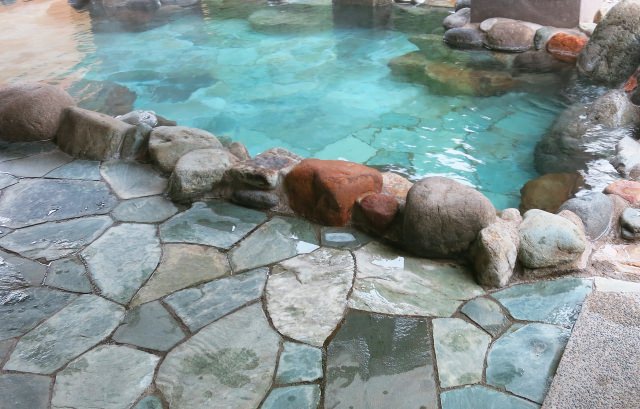 Lately, the Japanese government has begun asking Onsen operators to allow for foreigners with tattoos to use their facilities. Up until now, regardless of age or sex, anyone with a tattoo would be prohibited from using the public onsens. In some cases, you could cover up your tattoo if it's small enough or you could get a private onsen. However, there are cases where some people are barred completely from coming in to use the hot springs. A problem for many foreign visitors with tattoos, if the government is successful, more foreigners can begin to enjoy the relaxing effects of Japan's hot springs.


What does this Do?

Apart from the many positives coming from the government's new stance on tattoos, this also helps avoid any potentially embarrassing international incidents. For example, back in 2015, a New Zealand Maori woman was denied access to a public hot spring due to her tattoos. What's worse, she was in Japan attending an academic meeting on indigenous languages. This event sparked controversy towards Japan's tattoo stigma, citing how despite the growing popularity of body art, Japan still clings to the notion that tattoos are a Yakuza-exclusive concept. Hopefully, onsens across Japan will heed the government's advice and allow for more foreigners to use onsens, regardless of having a tattoo or not.