Japanese Folktales to tell your Kids at Night

Are your kids tired of the same old bedtime stories? Cinderella, Snow White, those Elsa and Anna girls (okay they will probably never be tired of Elsa and Anna), and so many others get repetitive. Here are some Japanese folktales to share with your kids (or your friends, they're great and have a lot more action)! 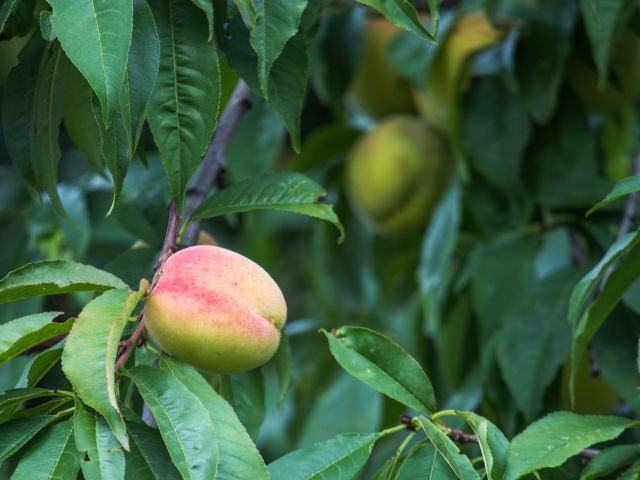 Potentially the most famous of all Japanese folktales, the story of Momotaro is one of triumph, friendship, and the Japanese giving no regards to where babies come from (hey maybe you can tell your kids this is how they were born if they're asking certain questions a tad too early).


Long time ago in a far away place, there lived an elderly couple. The husband was an old farmer and the wife was an old homemaker, sadly, the two were unable to have a child. One day, the old farmer went to collect kindling for the house. While he was out, he stopped at a river for a refreshing drink of water. While bent over to scoop some water, he noticed a giant peach just floating down the water. "Oh my what a wonderful treat for my dear wife and me!" he exclaimed. He took the peach and went home, excited to see the look on his loves face. He went home and showed his wife, who was also very happy. As the couple was about to cut the peach, it split in half and inside was a small baby boy! The couple named the child "Momotaro", which meant peach boy, and raised him as their own.

Momotaro grew up with two loving parents, growing strong and healthy. He decided when he was old enough to set off and defeat the evil oni (demons) of Oni-Island in order to regain peace for his village. His mother made him a bag of dumplings while his father gave him a sword and his blessing. Momotaro was off to take on the oni! Along the way, he was stopped once by a dog, once by a rooster, and once by a monkey. Each time he was stopped, he offered a dumpling to the animals. One by one, they joined in Momotaro's quest. With his new companions, the four went to Oni-Island, defeated the evil Oni-King, and returned with his new friends to his mother and father to live happily ever after with all the dumplings and peaches they could eat!

A story that inspired the real life paper clip trade, the Straw Millionaire is a great story that teaches the value of being polite, seeing the value in everything, and how to raise the future leaders of industry!


Long time ago, in a far away place, there was an honest-but-unlucky man named Daietsu. One day, the unlucky man decided to pray to Kannon, the goddess of mercy, for good fortune. At the temple, he heard a voice tell him to pick up the first thing he finds off the ground, then continue west. Daietsu left the temple and on his way out, stumbled upon a golden piece of straw. Remembering the wise words, he picked up the straw and went west.

During his journey, a fly began pestering him, flying all around his face. He caught the fly, but rather than killing the little critter, he tied the piece of straw to the fly and continued west, with his new travel companion. Daietsu continued west until he stopped in a small town to rest. At this town, a small boy was crying which drew Daietsu's attention. Daietsu went up to the little boy, and suddenly the boy stopped crying. He was so entranced by Daietsu's fly, Daietsu gave him the fly to cheer him up. His mother, relieved, gave Daietsu three oranges, and Daietsu continued west.

Moving west, Daietsu saw a young woman, lying on the side of the road looking exhausted. Daietsu gave her the oranges, which revived her poor health immediately. Grateful, the woman gave Daietsu her fine silk scarf, and he continued west. As his travels continued, Daietsu ran into a samurai who was impressed by the silk scarf. The samurai traded one of his old horses for the silk scarf, which Daietsu was able to nurture back to strong health.

A wealthy man had heard of Daietsu's fine horse, prompting him to invite Daietsu to his home to tend to his animals. At the wealthy man's house, Daietsu was shocked to see that the woman who gave him the scarf he traded for the horse was the wealthy man's daughter. So amazed that Daietsu was the one who saved his daughter's life, he gave his blessing and the two were married, and everyone lived happily ever after. 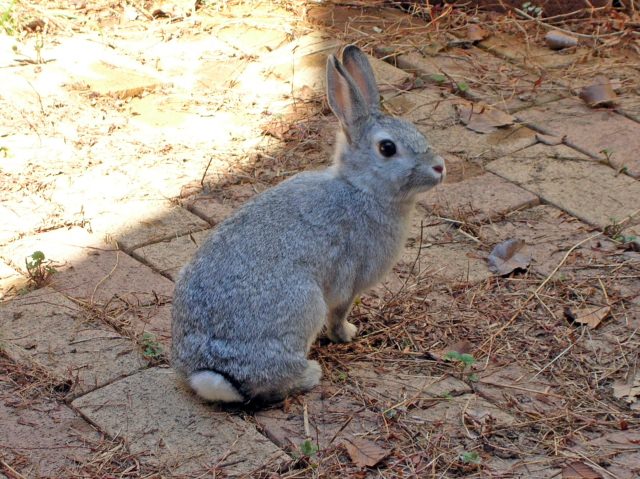 I don't really know what the moral of this story is. . . I want to say don't trust animals but that's not really true. I guess the moral is don't be a jerk or you will get what you deserve.


Long time ago, in a far away place, there was a farmer who always had to watch out for a mischievous "Tanuki" (a Japanese dog that looks like a racoon) that always got into his fields. One day, he caught the tanuki, tied it up, and asked his wife to cook it. The tanuki plead for his life to the farmer's wife, begging she spare him. The kind-heart of the farmer's wife heard his pleas and let him go. 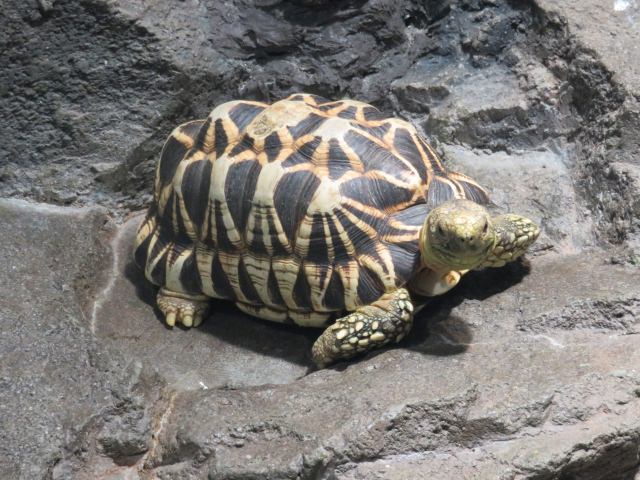 Like the last story, I don't know the moral here. Always listen to instructions?


Long time ago, in a far away place, a man named Urashima Taro saw some kids picking on a turtle at the beach. Taro told the kids to get lost and saved the little turtle. The next day, a giant tortoise came to the spot where Taro was fishing, telling him that the turtle he saved was actually Princess Otohime, daughter of the Sea Emperor. Taro ventures off with the giant tortoise to Ryugu-Jo (The Palace of the Sea Emperor) where he is met by the Sea Emperor and his daughter Otohime, who is now a beautiful princess.

Taro stays with the princess for 3 days, enjoying every moment, but missing his family and mother. He is given permission to leave the palace to see his family, and Otohime provides him with a magic box meant to protect him from harm. Taro gets back to the place the tortoise met him and notices that nothing looks the way it did before he left. When he asked if anyone knew who Urashima Taro was, he was told they've heard the name of a man who mysteriously vanished 300 years ago named Taro. Struck by grief at all that has happened, Taro opened the box Otohime gave him without realizing it. When he did, the box emitted a powerful white cloud of smoke, transforming him into an old man. From a distance, he heard the voice of his beloved Otohime: I told you not to open the box, inside was your old age.