Proverb of the Day: "Ju-nin-to-iro" 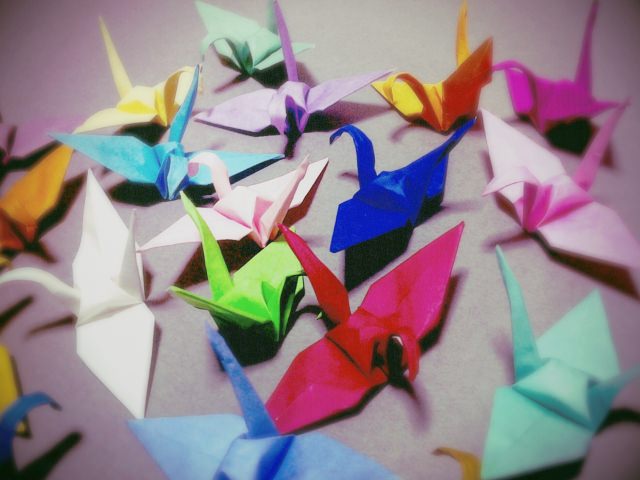 Today's phrase is perfect for anyone who disagrees consistently with their friends or family! Okay maybe that isn't the ideal way to explain it, but the phrase Junin to iro is the perfect proverb for situations where people don't always see eye to eye. ju-nin-to-iro is the Japanese way of saying to each their own. Although the phrase literally translates to ten colors, ten people, the proverb means that everyone has their own preference. A rather colorful way to look at people's difference.

Put the Colors Together

It's absurd to say everyone gets along with everybody. As nice as that'ld be, it just doesn't happen. Even in the polite, super homogeneous country of Japan. Everyone has their differences. It's important for us to look past the differences to coexist. The concept of saying there are ten people with ten personalities is a scaled down version of what society really is, but should serve as a reminder that we are all different and we can accept that.