Tales of Terror for your Travels

We know how dull it can be waiting in an airport for your flight, so we've put together a little something to read while you travel to Japan, scary stories sure to make you look behind your back! Below are two tales from Japan that may have you checking under your bed before you sleep in your hotel: 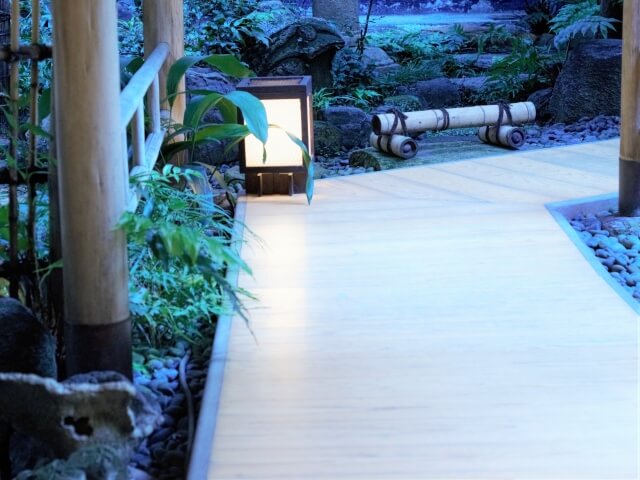 The legend of Sugisawa Village is sad tale of madness and murder, alleged to be true.
The story goes that one day in the quiet village of Sugisawa, a villager went mad and began killing off members of the village. The villager cut the power lines and would go to the homes of the other villagers, hacking away with his sword and ax, before committing suicide. This event led to the government erasing all information on the village, removing its presence from all maps and official documents. It's said if you find the run down village, you will hear the sound of laughter fill the air, until slowly the sounds change from a happy, festive atmosphere, to the sounds of screaming, horror, and dread. Eventually, they say you'll hear the sound of laughter again. However, they say if you find this village, you'll never be able to escape. 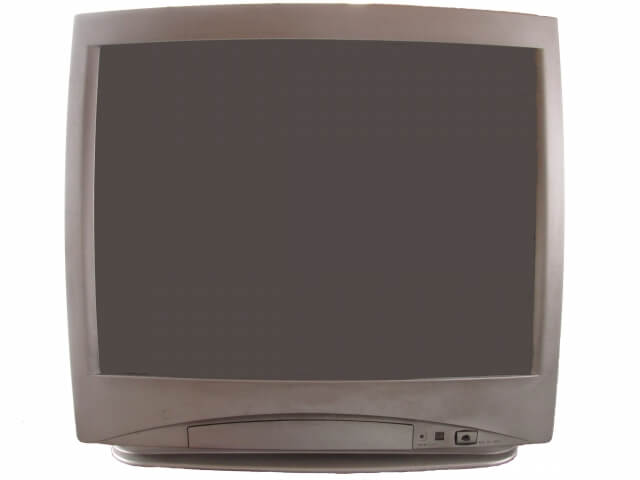 The Video Will is a chilling story from Japan about an amateur mountain climber named Kei and his last words to his family
Kei was a close friend of mine and a worker in our company. One day, he asked me to record a video for him in case anything happened. He was a mountain climber and knew there were risks to his hobby, so he wanted to leave a small legacy for his wife and child in case he passes away.

We recorded his message at my house, and he left a brief, sweet message for his family. It went along the lines as:
This is Kei. If you're watching this video, that means I'm dead. To my wife and daughter, thank you for all that you've done, I'm sorry for all the trouble I've caused. To my family and all my friends, don't be sad that I'm dead. I'm in heaven and very happy. I'll be watching you from heaven, so please don't be sad, but instead smile for me. Until then, good by.

The terrifying thing was, Kei passed away not even a year after we made that video. It was just a shock. I remembered the video we recorded and told his family we should all watch. The video began to play, but there was only a black screen. I was pretty sure I didn't mess up the video, but I did bother watching after we recorded it. Soon, something started to play. Along with heavy static, this is what we heard:

It was filled with static and something was terribly wrong. We could see from the corner something grabbing Kei and pulling him into the darkness. The whole family was erratic and terrified, blaming me for something I had no idea about. A day later, I took the video to a special shrine where a priest could cleanse the video. When he saw the video, he told me I brought a horrible thing with me, going on to tell me when Kei was recording the video, he was being dragged down to Hell. The only mystery, how Kei was able to last so long after making that video. He was supposed to die shortly after.