We had so much fun telling a couple horror stories, we decided to continue where we left off, enjoy scary tales while you travel to Japan! 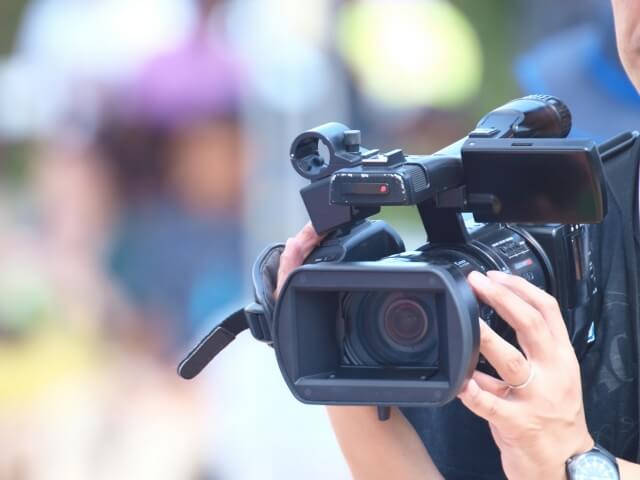 The tale of the Tonkaraton is more of a moral than a scary story, but then again, any story involving a bandaged wrapped beast who will cut your head off if you don't say Tonkaraton is pretty terrifying:
According to the legend, if Tonkaraton walks up to you in the evening, you wil be asked to say Tonkaraton. If you obey, you will be left alone. If you refuse, Tonkaraton will slice you into pieces. If you are killed by Tonkaraton, you will become one as well. There was one night when a boy was walking home, he heard to song of Tonkaraton. Although the boy tried to run, eventualy Tonkaraton appeared next to the boy. Terrified, the boy couldn't move as Tonkaraton pulled out a sword and held it to the boy's face. The boy was told to Say Tonkaraton, to which the boy complied. The boy was left alone as Tonkaraton just walked away chuckling. The next day, none of the boy's friends believed that Tonkaraton really came by to visit! SO the boy was determined to see Tonkaraton again, this time with a camera for proof. Unfortunately, the boy was unable to get a video of Tonkaraton, and became so frustrated he began chanting Tonkaraton! Tonkaraton! in hopes Tonkaraton will appear again. Suddenly, the boy's head was cut off out of no where. Tonkaraton was behind him, put away the sword, and simply said:
Never say Tonkaraton without permission. 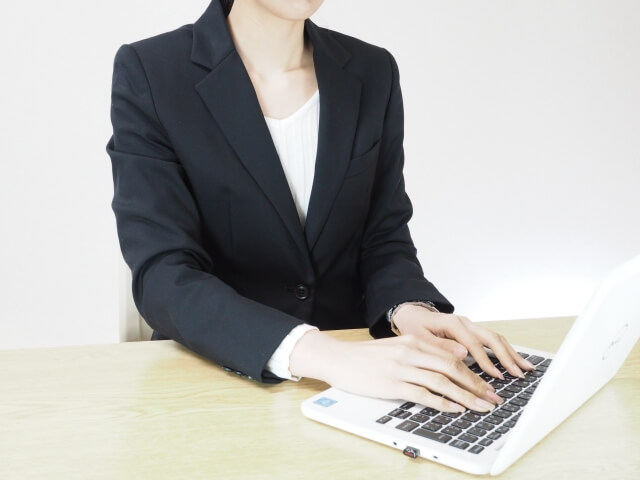 Yoshimuji-san is a great scary story to tell your kids in today's modern age. It's said to have happened on the Japanese social media website Mixi:
One day, a girl named Miko received an online friend request from a member called Yoshimuji-san. Thinking nothing of it, she accepted the request. The next day, Miko received a strange message from Yoshimuji-san. She decided to be polite and respond, but the messages that followed made Miko uncomfortable. Miko warned Yoshimuji-san to stop, or she wil block him.

A while after that, there was nothing from Yoshimuji-san. Then, there was another strange message from the user, with another obscure message. This time, he asked Miko to change her profile picture, or she will be killed, and to remove all other men from her friend's list. Enough was enough, it was time to delete Yoshimuji-san from her friend's list. When she went to his page, things began to be creepy. Every event and status update posted by Yoshimuji-san was the exact same as Miko's last week. At this point, Miko was terrified. She decided she needed to confront her stalker.

Miko: What are you doing!
YM: I am by your side
Miko: How did you know where I'd be?
YM: I saw your updates.
Miko: Where do you live now?
YM: I live in a room on the 5th floor. Same as you.
Miko: Where are you watching me from?
YM: From the closet.