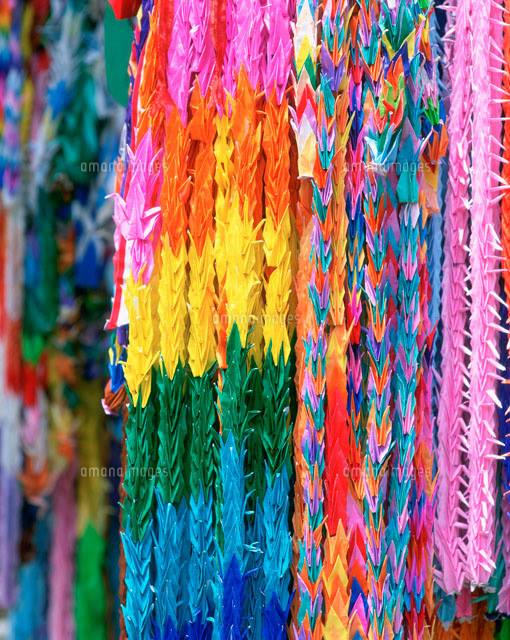 Do you know senbazuru? It’s a thousand origami cranes which hold together by strings. It’s a symbol of long life, so it often gives for a patient in a hospital to wish for their recovery from illness or injury. The base of this is a one girl, named Sadako Sasaki who died when she was 12 year-old because of the leukemia after the WWⅡ. She was exposed to radiation when she was 2 year-old in Hiroshima. She wish for her recovery and had been made cranes before she died. Now, there’re a lot of senbazuru are sent from all over the world to Hiroshima Peace Park. In Japan, we make this for another situation. For example, wish the victory of contest or revival of disaster. Why don’t you fold cranes when you come to Hiroshima??