Proverb of the Day: Shikata-ga-nai

It Can't be Helped 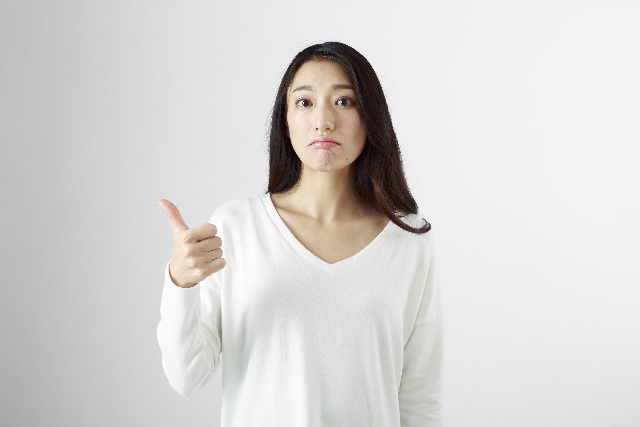 Not everything is easy. Sometimes things are so difficult and unfortunately, nothing can be done about it. In a situation like this, the Japanese would say Shikata-ga-nai or Shou-ga-nai (or as my dad would say, "shya-nai") which means: well, nothing can be done OR it can't be helped. This phrase is a cultural staple in Japan, considered a mindset the Japanese have pre-loaded when faced with adversity. This phrase is often respected and praised but also criticized by Western civilizations, highlighting the Japanese ability to endure through hardships, but also criticizing the Japanese for succumbing to social pressures and not to "rock the boat" during adversity.

Why You Should Use Shikata-Ga-Nai

While there are many phrases to adopt from the Japanese, Shikata-ga-nai should be at the top of your list. I remember growing up and being upset about something, only to hear this phrase from my parents. I realized growing up that sometimes, things just happen and it sucks. Rather than dwell on what can't be fixed or changed, they were right, it can't be help so why let it ruin other aspects of my life right? Using the mindset of shou-ga-nai, I must admit I've found myself getting through some difficult challenges. To be honest, I look at the phrase more as "Ehh, oh wells whatever" when something bad happens just to not let it bug me as much. Next time something doesn't go your way, just shrug it off and say Shikata-ga-nai and continue being awesome.