Be Prepared: Skiing in Japan! 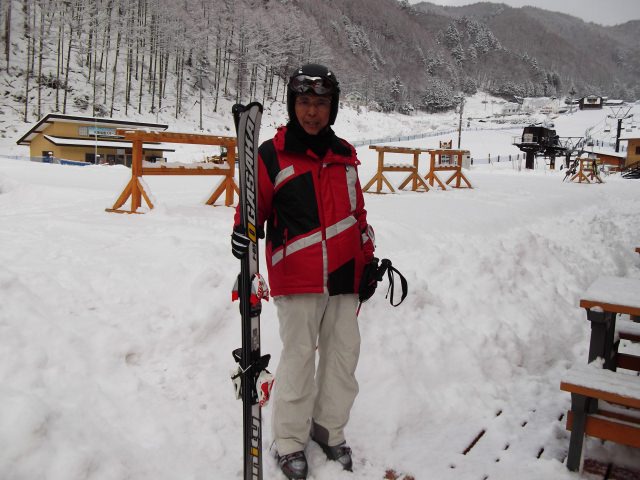 With good powder, reasonable prices, and beautiful scenery, skiing in Japan is a great way to enjoy the season. Ski season usually starts mid to late December and runs through late March or even early April. Of course, there are some instances where the seasons start as early as late October, depending on whichever resort is the first to open their doors for skiing. You can expect to enjoy some prime skiing during the peak of the season, slated between mid January to late February, especially in Hokkaido. 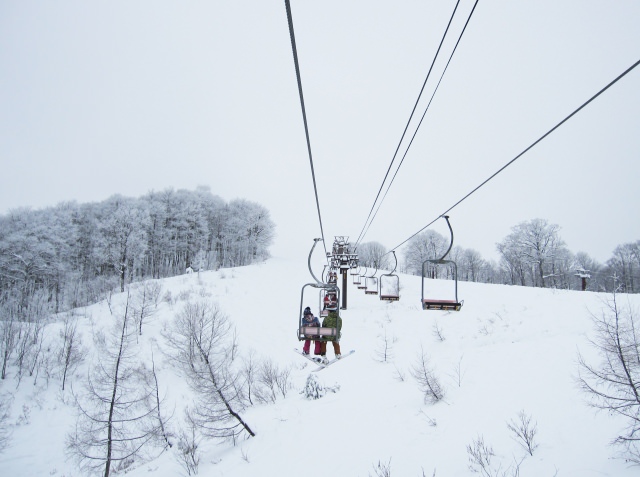 If you do plan on tearing up the slopes in Japan, here are a few things that are good to know to better prepare you:

So, are you excited for some skiing in Japan? I know I am!