Sailing into 20 Years of One Piece Anime! 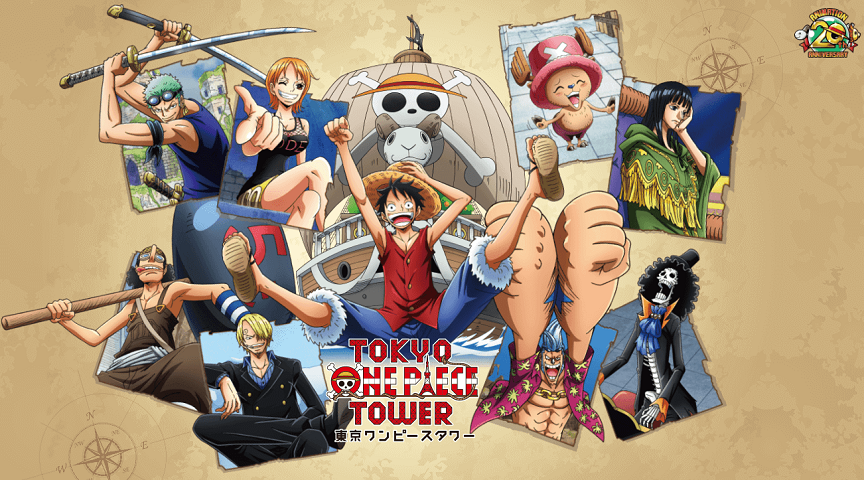 To commemorate the 20th anniversary of the hit anime One Piece, Tokyo One Piece Tower is holding a special event from April 24th to relive the anime's best moments. The event is meant to look, listen, taste, and stimulate the feeling of the world of One Piece.

Beginning with the East Blue to the Sky Island, the Cruise History anniversary event features a number of new projects at Tokyo One Piece Tower. The tower features the largest One Piece museum showcasing the original animation works, storyboards, sketches, and scripts of the One Piece anime. There will also be never-before-seen designs displayed throughout the gallery.

The park updated the voice navigation as well, adding more voices including the first voice actor's voice navigation for the entire park. The park also has a Sugolog Cruise treasure hunt and updated menu options at Cafe Mugiwara based on Shanks and the East Blue, Alabasta, and Skypiea. The Tokyo One Piece Tower store will also carry limited-edition goods based on the Cruise History main visuals.