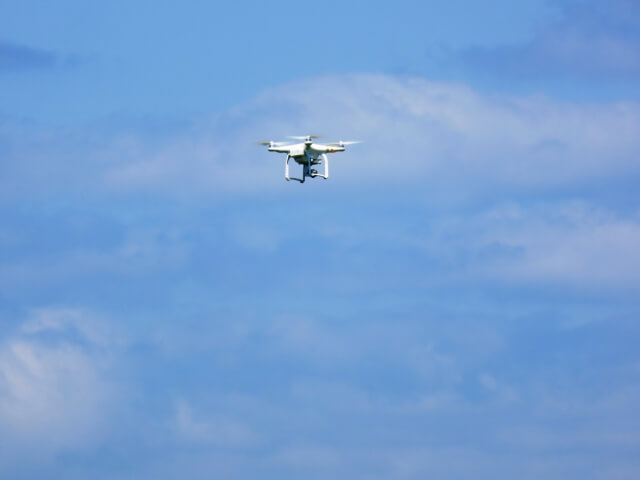 It's safe to say the popularity of drones has skyrocketed over the last few years. From delivery services to casual flyers, drones are making there way into everyday life. If you enjoy using a drone to record your vacation, you should be happy to know that Japan isn't too strict against using drones. You aren't required to have any special licenses to fly a drone in Japan, unlike the registration and paperwork that needs to be done with the FAA in the United States. Of course, there are some restricted areas you just plain aren't allowed into. You can’t fly over crowds of people over a certain distance, nor can you fly near airports or in densely populated areas. There's also no flying over power lines, trains, in public parks, but most of that just feels like common sense. There are also maps available online that outline restricted and non-restricted flying areas (like the one provided by DJI, the world's largest drone producers). Also, if you don't own a drone, you can always buy one at Bic Camera or the other electronics stores in Japan for an ultimate souvenir! 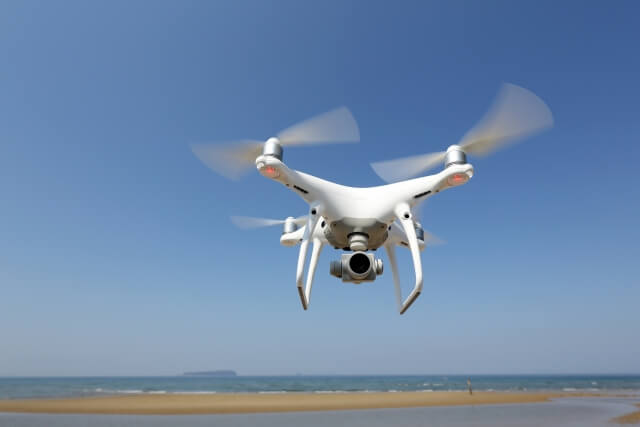 Be sure to look up any additional rules, but like we said, if you want a drone at your next vacation recording your expeditions, Japan is a great place to get that done!