3 Reasons to Watch your step in a Tatami Room

Don't step on the Slide 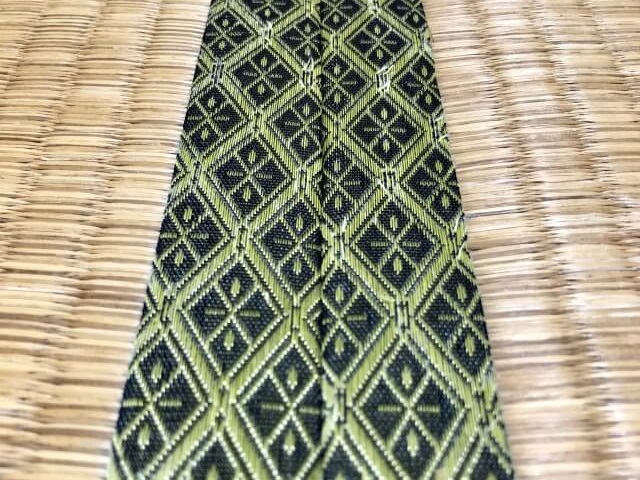 In a country as old as Japan, there are bound to be a few customs and cultures that come as a shock when visiting from another country. It's always come to a surprise to me when customers would complain about food options or entertainment, because usually the thought why did you go to Japan if you wanted American food and English television shows? pops into mind (side note: with streaming services becoming more available in Japan, the latter complaint is becoming less and less valid each day). I could understand with the food, a bit, but reading some reviews complaining there was too much fish served in Japan makes me think these people would complain there's too much pasta served in Italy.

To avoid potentially offending anyone in Japan, we're here to share a quick travel tip to avoid disrespecting your host at a tea ceremony, avoid issues at temples, and show respect to your hosts with this simple reminder when entering a Japanese tatami room. For those who don't know what a tatami room is, it's essentially a room lined with bamboo tatami mats for the floors. If you don't know where to set your feet, you could potentially insult your host AND cause damage to these expensive mats.

When entering a tatami room (or washitsu), it's clear you DO NOT step on the threshold where the doors slide. Among the reasons, it's argued doing so is a sign of disrespect to your host. Because the tatami room is seen as separate from the rest of the house, stepping on the threshold doesn’t respect the boundary and violates the sanctity of the space. Most houses or temples using washitsu use them for traditional activities, such as performing a tea ceremony or praying at a family alter. Given the delicate nature of tatami mats, it would make sense to treat rooms with tatami with a higher regard than the rest of the house. Therefore, to step on the threshold shows a lack of respect of the cultures and customs of your host. 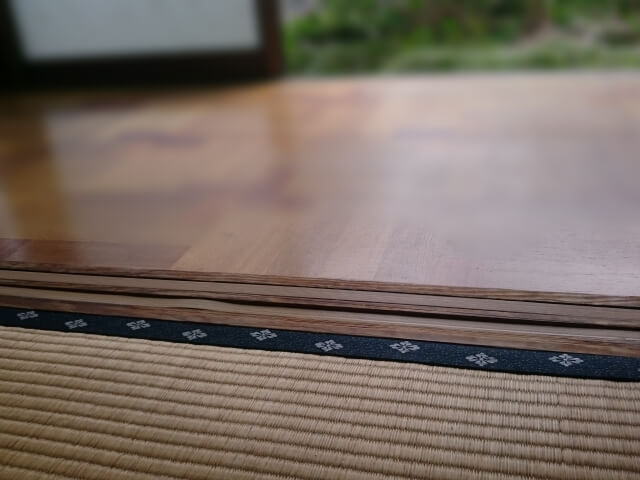 Alternatively, a more fun theory proposes the tradition to not step on the groves of the tatami or the threshold stems from the times of Japan's covert operatives, the Ninja. It was believed ninja would sneak under the wooden foundation of the house and lurk under the grooves as they await their enemies. If the groves would suddenly become dark (because someone is standing on them), the ninja would know when to strike. In a strange sense of self-preservation, some argue this act of avoiding conflict grew into mannerisms taught around Japan from the time we are young children. While this theory may not hold as strong as the other two, it's definitely a fun explanation to give small travelers and kids when explaining why they really need to watch their step before your tour's Japanese green tea ceremony begins. 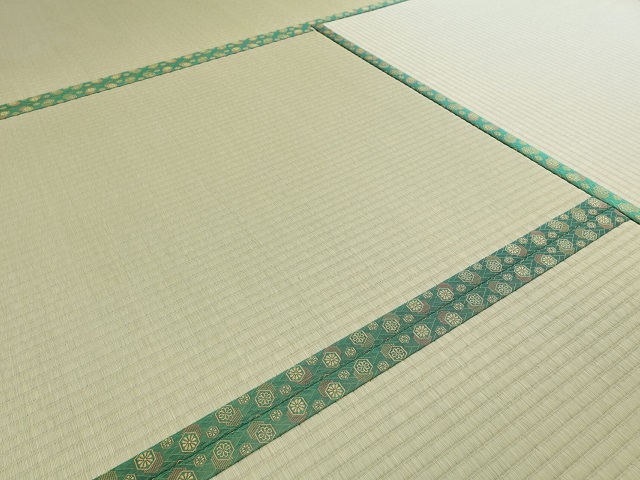 Possibly the most plausible theory of them all, and maybe the most common sense, it's said not to walk on the threshold of the door or the grooves of the tatami because it causes damage to the floors. Compared to the other two theories, this holds the most in today's context. I apologize if you have a ninja problem keeping your feet of the grooves, but typically most tatami mats feature the family crests along the lining of the grooves. Stepping on such is double disrespectful, one because you're placing your foot on the family crest and two because you're potentially damaging the floors. People repeatedly stepping on the sliding grooves of the entrance or along the grooves of the tatami mask run the risk of damaging the floors, wearing them out and requiring replacement sooner than later. Keep in mind, tatami mats are not inexpensive and can run quite a bit for replacement or repairs.

Everyone experiences culture shock from time to time. Instead of complaining about the differences, I find it's best to lean into it and embrace the change. I'll never forget the look on a fellow tourists face when he ordered a pizza, only to see it was served Japanese-style. He was upset, but I reminded him how we Americans do the same thing and change foods from around the world to our tastes (Taco Bell, P.F. Chang's, Panda Express, Starbucks, etc.). Remember, no matter where you go to respect the locals and treat them the same way you would want to be treated back home. 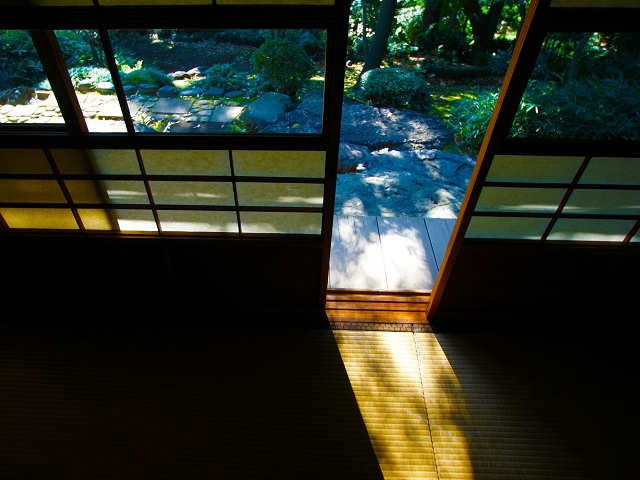