So we all know by now that Japan hunts whales and the rest of the world is not a fan. Well, maybe Iceland and Norway are okay with it (they hunt whales almost as much as Japan does), but the rest of the world is not happy. But why do the Japanese even hunt whales? Well, what I thought was the obvious answer: they're in the sea and Japanese love seafood. That's how I've rationalized it up until now, but a little history lesson tells another story:

End of the War

The year is 1946 and Japan is suffering to rebuild after World War 2. Everyone's hungry, there isn't enough food, people are dying from starvation. General Douglas MacArthur has a plan: Send in two military tankers to become whaling ships. Japan already was hunting for whales, so what's wrong with catching some more and feeding the population?

But wait, even before this, Japan has been hunting whales. Harpoons dating thousands of years have been found in Japan, and in 1934 Japan expanded whaling in Antarctica. Okay okay so whaling has been around in Japan for a very long time. 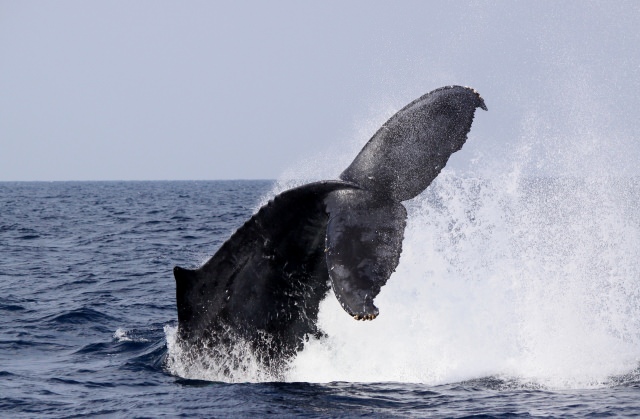 To make this short: Whaling is not legal. Oh if only it were that simple. Whaling is not legal to a certain extent. There are certain breeds that are completely off limits, but there are also some species that technically aren't protected. Also, while there is the International Whaling Commission, they haven't really been able to get Japan to ease up on the whaling, thanks to Japan's loophole of "scientific research", a guise used before by other whaling nations. So Japan still goes and hunts whales that aren't off limits, while the rest of the world criticizes the island nation.

A Way of Life that Won't be Changed

Realistically, Japan has no need for whaling anymore. However, you can't tell that to the Japanese. For starters, whales were a part of Japanese culture, being the staple meal for kids and adults alike after World War 2. The equivalent would be telling someone in the States that they can't eat hamburgers, one of the most American dishes ever made. It's a cultural thing, not really a taste thing. Japanese don't even consume that much whale meat anymore. But I get it, there's something awesome about a nostalgic meal that reminds you of when you were a kid. I'm pretty sure that's the only reason I still eat soba, despite not really having a strong liking for it. More importantly, Japan's not going to stop whaling for one simple reason: Whales are considered really big fish. That's the only thing I can really think of that prompts the Japanese to keep whaling. As stated earlier, Japan loves seafood, and the whale is just another fish in the sea in the Japanese mentality. 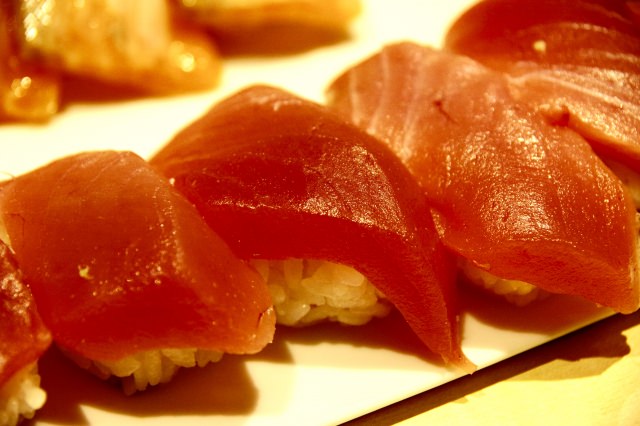 With the way whaling is continuing in Japan and other countries (that don't seem to make the news about whaling nearly as much as Japan does), the only way for it to stop is 1) The International Whaling Commission successfully stops whaling on a global level, or 2) The countries where whaling is relevant decides to stop consuming whale meat and whale products. Personally, I have nothing against whaling. It's hypocritical to me when people say we can eat one animal but not the other. However, given that whales are an endangered species, I can agree that whaling should stop, if not for at least the next 10-15 years. While that is the case, blue fin tuna are also endangered and yet we still see people eating tuna sushi and sashimi with no issue.