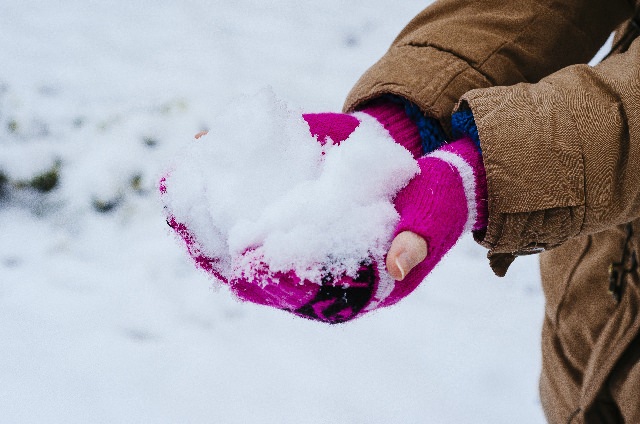 If you're a fan of snowball fighting, Yukigassen is the perfect sport for you. Yukigassen literally translates to snow battles, where two teams of seven (with one reliever per team) are given 90 perfectly-pressed snowballs and a time limit. Their goal? Knock out as many opposing members OR capture the opposing team's flag OR have more men standing by the end of the showdown. These aren't your soft, delicate snowballs being thrown. At -5 degrees Celsius (23 F), these balls freeze over and get hard, which means getting hit is not fun. Players take to a 40 meter long 10 meter wide court with special headgear. There are tournaments held internationally, including Russia, Canada, the USA, Finland, Sweden, Norway, and Australia. Of course, one of the biggest tournaments takes place in Hokkaido (the perfect place for a snowball tournament if ever), Japan, the annual Showa Shinzan International Yukigassen World Championship. Sounds like a trip to Hokkaido is in order.

This isn't what a snowball thrown by a Yukigassen player would throw. 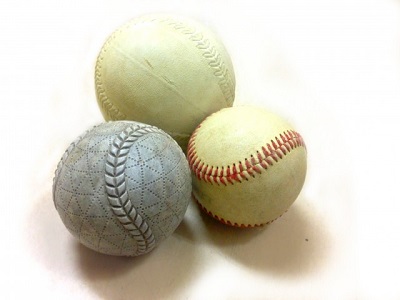 Before you decide to run off to the mountains, train for hours, name your signature-finishing-throw, and embark on the next tournament, keep in mind a few things about this sport:

Players literally walk off with bruises, broken noses, and broken teeth. Even with the Showa Shinzan International Yukigassen World Championship being an annual tournament (for over two decades), there isn't usually money to be won. Just honor and the title. Branching off of point 1, this is an intense sport with top level athletes. I don't mean top level snowball throwers. I mean baseball players who are professional status pitching theses frozen balls of ice at your face. At your face* You can pretty much imagine a baseball being chucked.

Still want to be a pro snowball fighter? Snowballer? Snowarrior? I'll think of something cool eventually, for now, let's just enjoy watching an awesome sport! Check out the video of a Yukigassen battle taken from the Yukigassen International Alliance of Sports page!

*Okay maybe not at your face