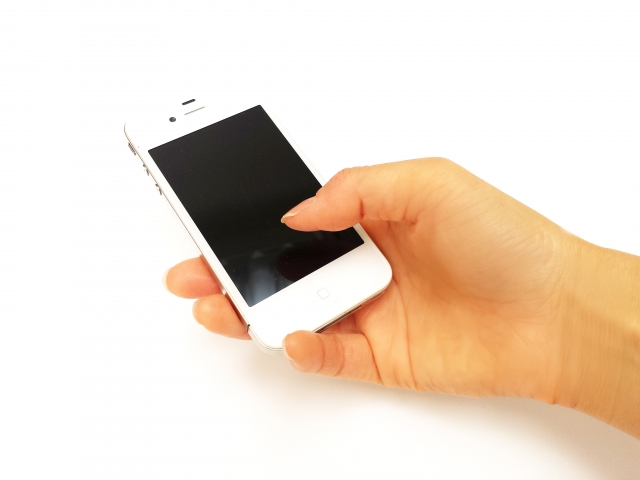 Well, we’ve all heard of Apple Pay right? That revolutionary app that allows people to leave their wallets behind and just tap a button on their phone to replace swiping? Recently, Japan’s Ministry of Economy, Trade and Industry (METI) has decided to develop a similar app that allows for tourists to pay for things straight off their smartphones. A nice concept when you think about it. According to data from the Japan National Tourism Organization, the number of visitors from abroad stood at 17,964,400 in January-November 2015. This means Japan has seen an increase of tourism in recent years by up to 47.5%. With such a large market, this app is intended to increase sales from these tourists, enticing them to spend more money while on vacation. 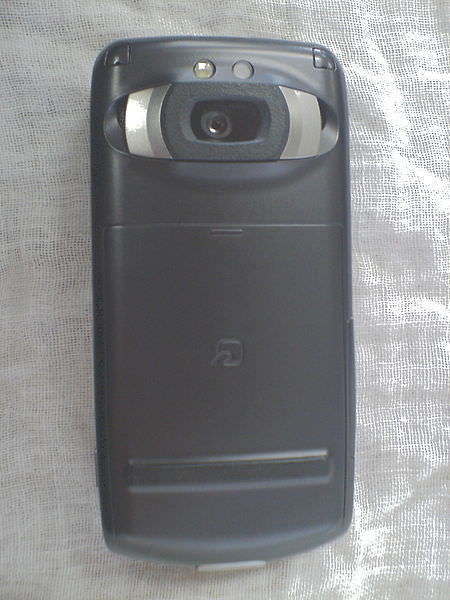 While Apple Pay was a massive hit in the United States back in October of 2014, with Apple announcing over one million users registering in the first 3 days of release, the concept of wallet-cellphones has already been introduced in Japan. 10 years ago in 2004. The name of these wonderful wallet/cellphones? Osaifu-Keitai which literally means wallet-cellphone. These Osaifu-keitai are pretty incredible. Running on the contactless RFID Smartcard FeliCa, developed by Japan’s Sony, these wallet-cellphones can be used as electronic money, ID cards, loyalty cards, pay fare for public transits, or as a credit card. 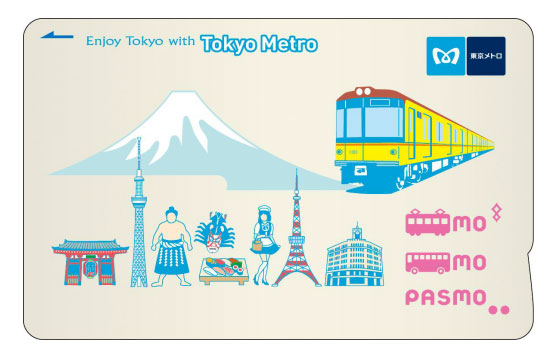 While the current app isn’t ready for a wide-scale release until 2020 for the Tokyo Olympics, there are still a few ways Japan has tried to get tourists to spend more money while visiting. There are the Pasmo and Suica cards which the closest American equivalent would be a Starbucks card. More accurately a prepaid debit card, but no one really uses those. Pasmo cards are smart cards that use the same FeliCa tech to allow users to swipe through public transit systems like buses or trains. Similar to a Clipper card you would use for the BART. Except these smartcards can also be used at convenience stores, vending machines, and are gaining more traction for wide scale use. Japan recently created a special tourist edition of these cards to get more foreign visitors to spend more. Apart from that, there’s always the international ATM option if you run out of cash while on vacation in Japan.

What to Expect and the Pros and Cons 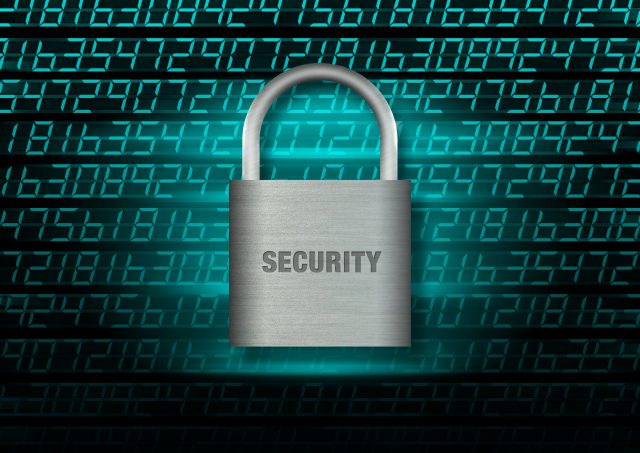 Keep in mind, there is a degree of danger using any app on your phone that has access to your credit card information. However, Japan has been using this system of cellphones doubling as credit cards for over a decade and there seems to be a lot of people in favor of it. Apple Pay succeeded in pulling in so many users shortly after its release and hasn’t suffered major setbacks or issues. While hackers and digital threats are always a looming fear, these functions have an increasing popularity based on the simplicity. While some people are concerned about personal information that you need to put in, it's no different from a lot of the questions Apple Pay or other money apps would typically ask. I could say without hesitation that if this app lets me pay with my credit card with a fair dollar to yen conversion, I would convert a lot less cash and just download that app for my next trip.