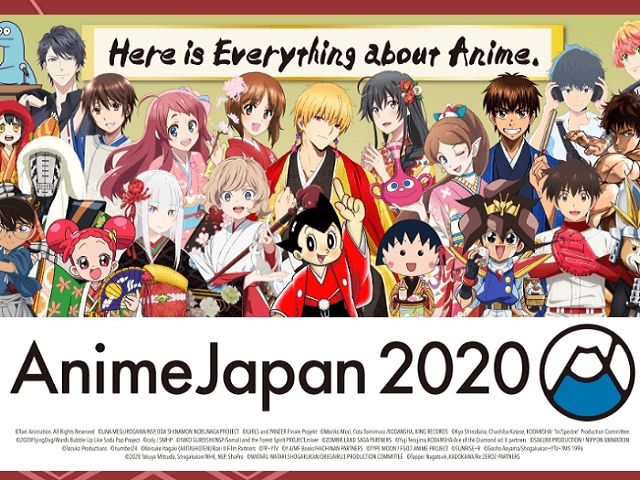 While Christmas may be over and the new year has come, there's plenty to be excited about for Japan 2020. In addition to great Pokemon events, Tokyo 2020 is meant to be a big year. Although the Tokyo Olympic Games are still a few months away, the massive Anime Japan convention in Tokyo is gearing up to promise an exciting event.

While last year AnimeJapan went with a Rock & Roll theme, Anime Japan 2020 is set to pay tribute to traditional Japan with some intricite Kimono, yukata, samurai, and hapi coat displays. See your favorite anime characters decked out fine Kyoto garments as they help ring in Japan's New Reiwa Era. Emilia from Re: Zero is decked in a gorgeous kimono, while Conan from Case Closed is channeling his inner Samurai spirit. There's also the crew from Ace of Diamonds, the singers of Zombie Land Saga, and of course, the King of Heroes Gilgamesh from the Fate/Stay series is in the center of it all in his golden robes. Classic anime characters like Astroboy can also be seen in traditional Japanese clothing with the rest of last years hit characters.

There are 22 titles and characters gathered together on the main visual with the slogan Here is Everything about Anime. written over the group. Given AnimeJapan's impressive roster of sponsors and committee members, you shouldn't be surprised in case other favorites make a surprise appearance.

Excited for AnimeJapan 2020's traditional Japan theme? Come join in the festivities for yourself with Japan Deluxe Tours during our fully-guided line of best selling Anime Japan Tours available in March. 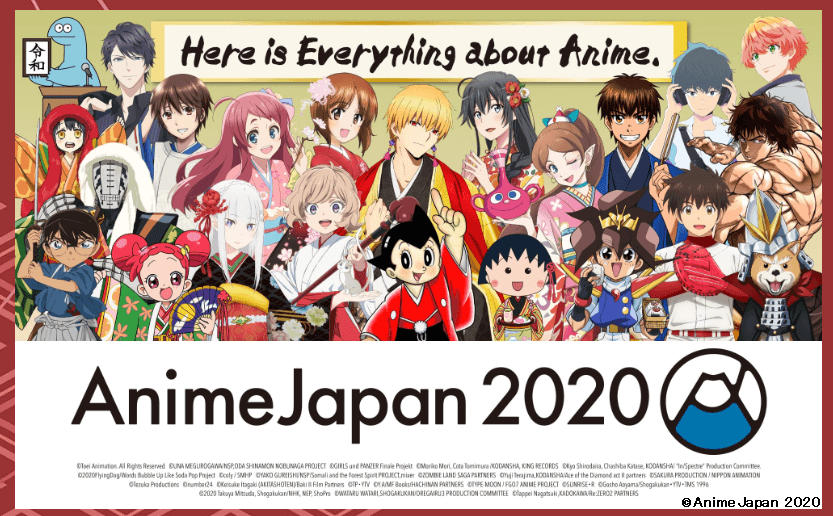 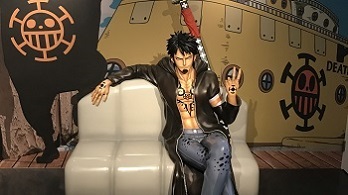 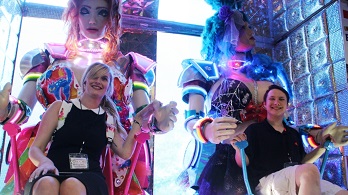