Largest Anime Festival in the World 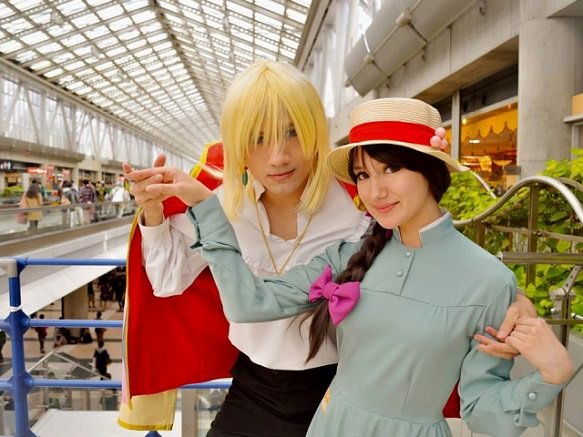 AnimeJapan, formerly known as the Tokyo International Anime Fair, is the largest anime fair in the world after merging with the Anime Contents Expo. AnimeJapan is operated by the Association of Japanese Animations and the Association of Manga Publishers with an extensive committee of 19 anime companies organizing the event. The exhibition consists of numerous booths dedicated to the variou kinds of anime from both Japan and around the world. Anime fans may even have the chance to meet some of their favorite anime creators and character actors who voice the parts of their favorite characters at various booths. Find exclusive anime goods like Yugioh cards, Light's Deathnote, meet cosplaye artists dressed as Sailormoon, Natsu from Fairy Tail, or even pick up Ichigo's Zanpakuto from Bleach. If you loved Anime Expo in the United States, then AnimeJapan is the perfect way to take your anime enthusiasm to the next level. 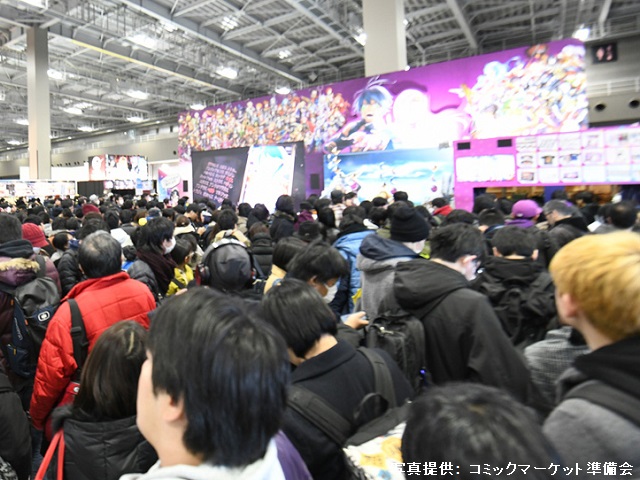 The AnimeJapan Executive Committe includes: Animate, King Records, Tezuka Productions, and other well-known studios. Thanks to their involvement, visitors to AnimeJapan have the chance to meet members of famous production companies, such as Production IG (Shingeki no Kyojin/Attack on Titan, Psycho-Pass, and Kuroko no Basket), Sunrise (Gintama, Inuyasha, Gundam, and Cowboy Bepop), and Pierrot (Mr. Osomatsu, Great Teacher Onizuka, Bleach, and Naruto: Shippuden). The committe also includes Kadokawa (Isekai Quartet, Konosuba, Rising of the Shield Hero) and Toei Animation (Sailro Moon, Slam Dunk, Digimon, and One Piece). Thanks to AnimeJapan's impressive committee line-up, the convention has become one of the top anime events in the world. 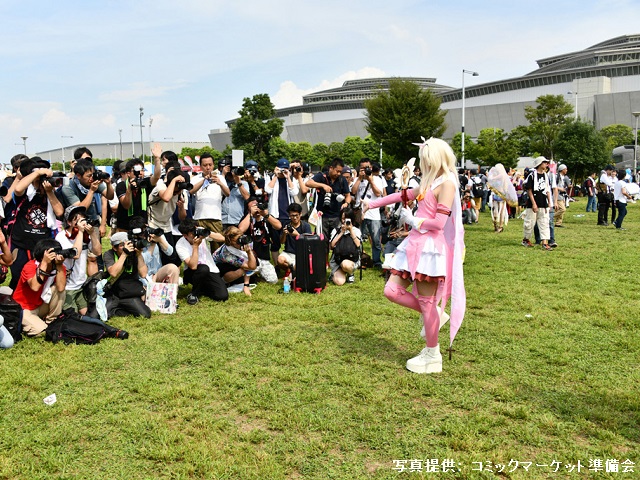 The exhibition has three main stages where events are held throughout the convention. Guests can expect interviews, performances, and concerts by the hosts who keep this large convention running smoothly each year. Of course, cosplay is encouraged and the fair even offers rental costumes for guests to take pictures at the cosplay zone. The official shop in AnimeJapan is a great place to purchase goods of your favorite anime characters. AnimeJapan is also where many of Japan's top cosplay artists showcase their latest looks. If you aren't able to make the World Cosplay Summit in Nagoya, AnimeJapan is a great fall back if you want to see intricate cosplay up close. 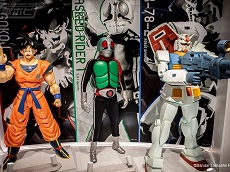 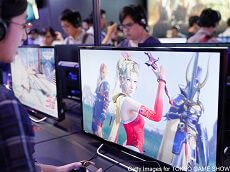 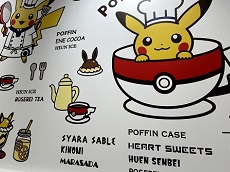