Love for Anime and Manga 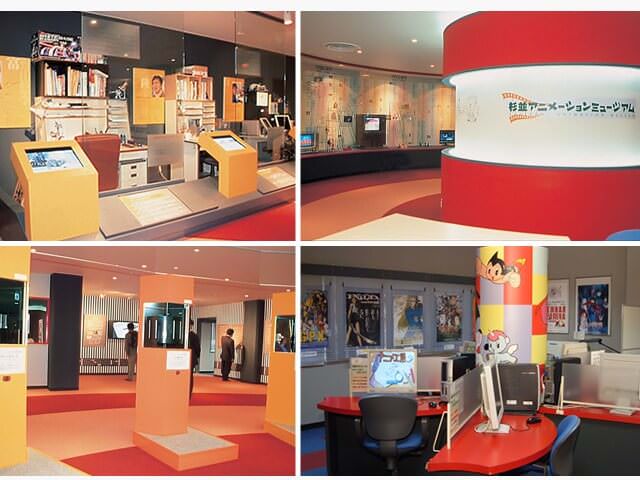 The Suginami Animation Museum is a small museum in Suginamai, Tokyo that offers a historic overview on Japanese animation. The museum offers 9 different areas focusing on various parts of Japanese anime. From the history to how it's made, there are multiple exhibits, workshops, a theater, and a library for guests to learn more about the world famous form of entertainment. While most of the museum is in Japanese, there is information made available in English as well.

Explore this museum and more of Japan anime culture during our line of Anime Japan Tours or with one of our fully-guided vacation packages! 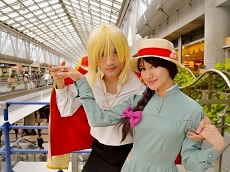 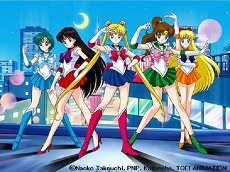 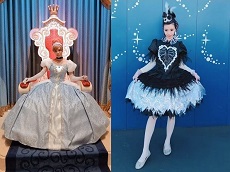