Japan has its own Happiest Place on Earth, Tokyo Disneyland. Taking it's design from the original Disneyland in California and the Magic Kingdom in Florida, this was the first Disney Park opened outside of the Unites States in 1983. In 2013 (just 30 years after opening), Tokyo Disneyland became the second most visited amusement park in the world, edging out the original Disneyland before falling short to the Magic Kingdom at Disney World. 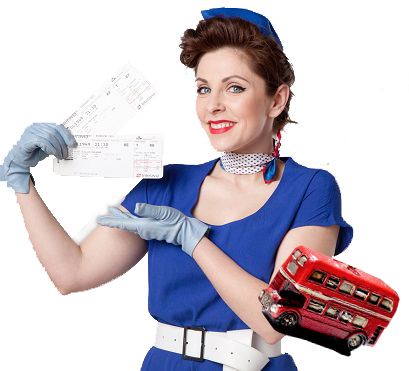 While tickets can be purchased on your own via Tokyo Disney Resort’s English website, ticket arrangements can also be made through us for either Tokyo Disneyland or DisneySea*.

Additionally, the hotel will have a free shuttle service going to and from the theme park entrance. All of this to provide you with a stress-free arranging process so all you have to do is enjoy your Tokyo Disney experience.

*This arrangement can only be made if you have a free day during your tour or an extended stay in Tokyo. 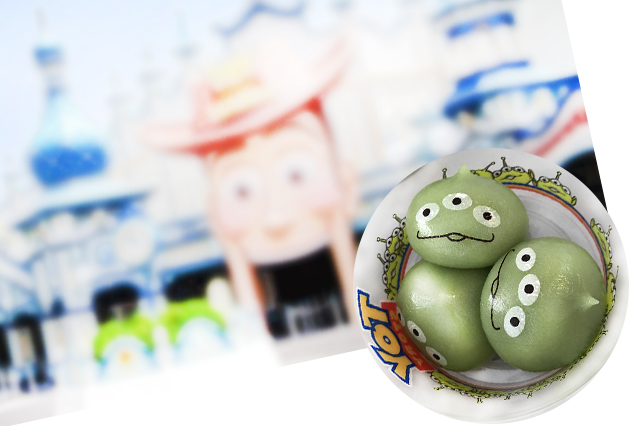 Part of the Disney experience anywhere you go is the food. You can expect to find exclusive food items only found in Japan such as Mickey shaped nuggets, churros, and waffles to name a few.

But one of the main food attractions in Tokyo Disneyland is the popcorn, specifically Soy Sauce Butter and Barbecue as they are exclusive to this park. Equivalent to churros at Disneyland in Anaheim, the unique flavors are sure to make the lines a little more bearable and satisfy mid-day cravings. 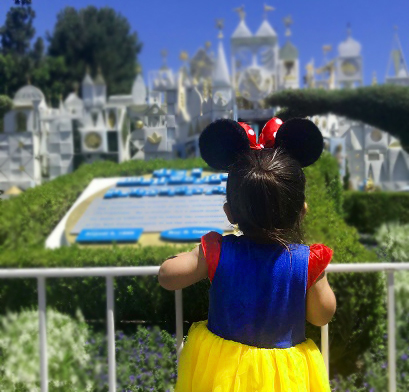 Every Disney park has their own special touches and quirks for customers to enjoy whether they know it or not. Here are a few about Tokyo Disneyland that you may not have known about:

♣ The ground is made specially processed material that is shock absorbent, meaning you will be less tired from walking throughout the day.

♣ You will not be able to see anything outside of the premises of Tokyo Disneyland while you are in the theme park.

♣ The smallest hidden mickey can be found in a keyhole of a building near the Roger Rabbit attraction.

♣ When entering the park, the gate will make the same sound that Tinkerbell makes when casting magic.

There are plenty more small details that may go unnoticed as you explore the park unless you look it up. But we hope that by keeping these small things in mind, it will make your visit to Disneyland that much more fun and enjoyable.

This is the world’s one-and-only Disney theme park themed to the sea. You’ll find yourself transported into a completely different realm, featuring diverse attractions filled with a sense of adventure, discovery, and wonder. You can also enjoy entertainment that will captivate your imagination, and delight in relaxing meals paired with alcoholic beverages. This is one of the world’s largest theme park that will bring joy to everyone, both children and adults alike. 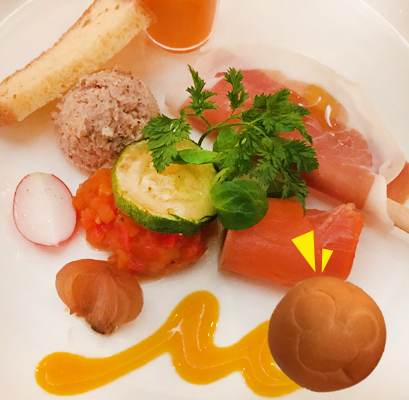 DisneySea can not only boast that it is one of the best theme parks but also has some of the best foods as well. Lines for certain food items can even get longer than those at the attractions.

Particularly famous is the Gyoza Dog, which is a long, steamed bun filled with sausage, cabbage, and seasoning. DisneySea is also home to Magellan’s, one of the best table service restaurants of any Disney park. While it is considered fine dining, the food and atmosphere are one of a kind and is a must try.