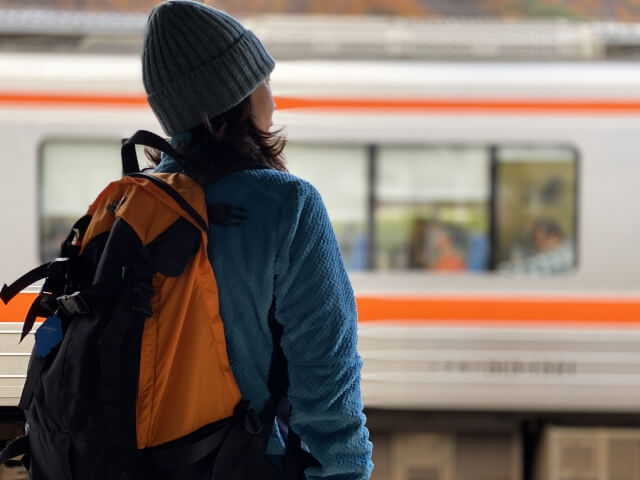 You know we've brought it up before, but when it comes to traveling Japan, there are always customs and rules to follow. Whether it's celebrating Christmas or how to properly eat during a foodie tour, you can always expect there's a right way and a wrong way to do things.

However, you may find the actions you take may be brushed off in Tokyo, those in Kyoto may politely inform you otherwise. For today's travel blog, let's take a look at the top 5 behaviors to avoid on a train when in Kanto (Tokyo, Ibaraki, Chiba, Kanagawa) and how they slightly vary when in Kansai (Kyoto, Osaka, Hyogo, Nara). 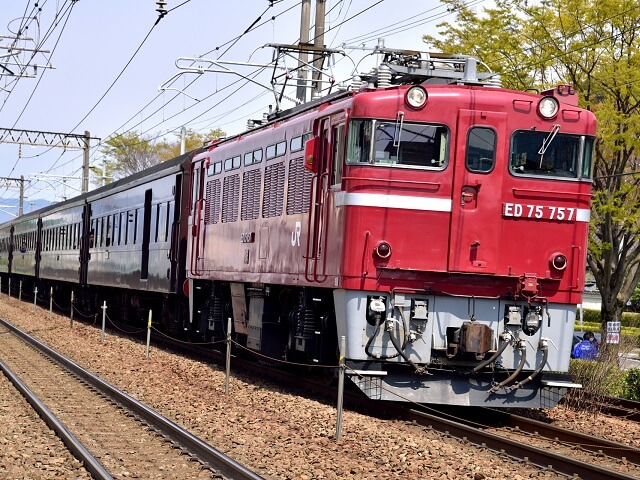 Without further ado, let's take a look at the top five behaviors to avoid, as voted by the local Tokyo residents:

To be fair, most of this is how I felt whenever riding the Bay Area Rapid Transit (BART) around in Northern California. Look, it's great you're with your friends or you just went shopping or whatever, but keep in mind there are other people trying to enjoy the ride as well. 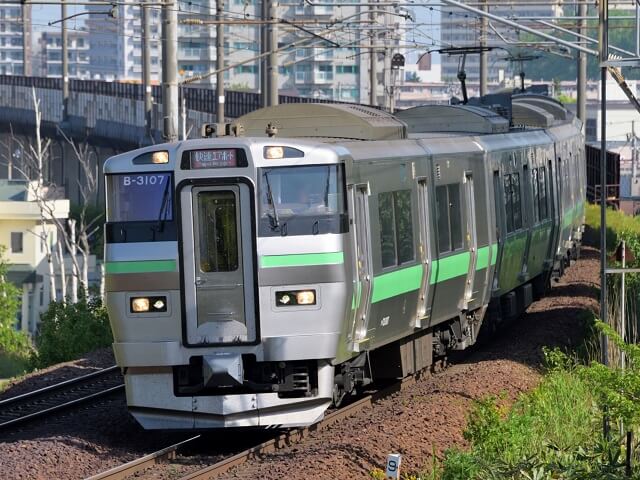 Now that we know what annoys the people of Tokyo on the train, let's take a look at the top 5 don'ts in Kyoto.

As you can see, no matter where you are in Japan, you need to sit properly. After that, it looks like there's a bit of variance between the two, four, and five spots. Surprisingly, rude manners when boarding or departing the train seems to annoy everyone just the same, no matter where in Japan.

Worried you may offend someone in Japan when navigating the railways? Not to worry, your trusty tour guide will be there leading the way during any of Japan Deluxe Tours fully guided Japan Tour package and vacations to avoid any travel issues you may have in Japan.