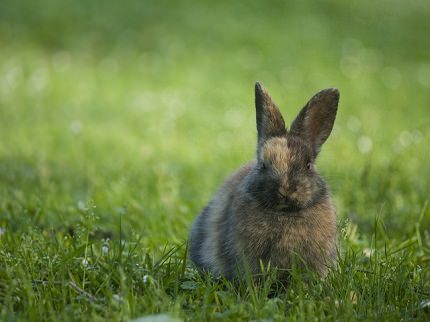 Okunoshima Island in the Inland Sea of Japan is occupied by rabbits and rabbits and more rabbits. These wild rabbits roam around the island where chemical production once took place. The rabbits were initially brought into the island as test animals, but once the chemical production ceased, it is unclear whether the rabbits were set free or unfortunately killed. Regardless, today there are hundreds of rabbits that roam freely without any worry. (Predators such as dogs and cats are banned from the island). Okunoshima Island is a popular tourist spot today, by visitors who are attracted by the cute rabbits and beautiful beaches.