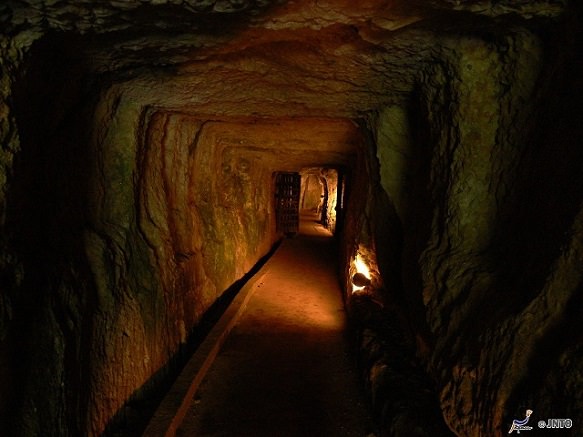 Iwami Ginzan was a silver mine in the Shimane Prefecture and is now recognized as a World Heritage Site. The silver mine was active from 1526 until 1923 when the mine was closed off. Iwami Ginzan was a great source of silver in its early years, especially when it reached its peak in the 17th century. However due to a decline in production during the later years, the mine eventually closed down. Much of the silver mined during the good years were used for coin production. The coins produced from the silver mined from Iwami Ginzan had particularly high value. In fact, it had the highest trading credit in East Asia, being used as currency in trades with foreign countries. Although the mine has a rich history of over four hundred years old (the mine was just 3 years short before closing down), Iwami Ginzan was only recently recognized as a UNESCO World Heritage Site in 2007. 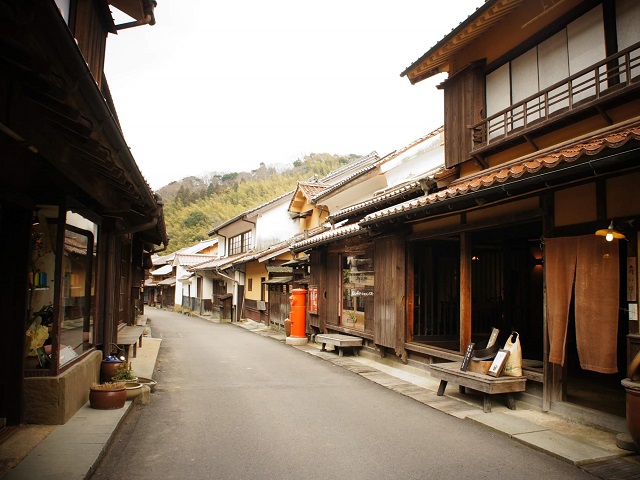 Omori Town is a historic town just north of the mines lined with houses, shops, temples, and shrines. The town was the former home to the magistrates, merchants, craftsmen, and families who worked near the mines. While the mines are no longer used for silver production, the historic buildings continue to attract tourists and travelers interested in the old chapter's of Japan's history. Some areas still open to the public include the:

If you're a spelunker, geologist, or just interested in learning more about the tradition and lives of the Japanese people, talk to your travel agent to book a tour in Shimane with Japan Deluxe Tours. Be sure to ask about our affordable line of private tours and custom vacation packages when booking your holiday travels. 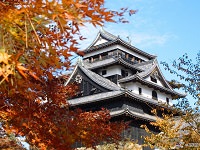 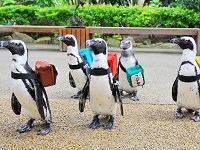 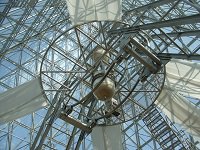